Mellanye Lackey from the University of Utah, discusses her work on reproducibility, the impact of JoVE on research transparency, and redefining what a librarian does.
Mellanye Lackey is the Associate Director for Education and Research at the University of Utah’s Eccles Health Sciences Library. She and her colleagues were the subjects of our inaugural Library Spotlight feature and she recently became one of the first recipients of the JoVE Librarian Travel Award.

We caught up with Mellanye to discuss her reproducibility initiatives, hear about her experiences at MLA ‘17, and find out what advice she has for librarians raising reproducibility awareness. 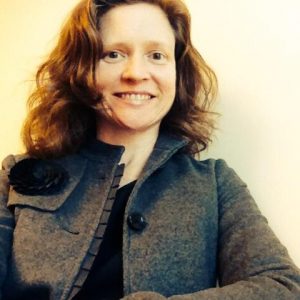 What made you choose to become a librarian?

When I was young I really gravitated to the public library as a place to escape. To me, the library was the biggest treasure chest I had ever found. That was really when I decided to be a librarian. When I was an undergraduate I began learning about Evidence Based Practices and became really passionate about finding a career where I could bring positive change to the world. Becoming a medical librarian was the perfect fit.

Why did you decide to get personally involved in addressing the reproducibility crisis?

Articles on John Ioannidis and Brian Nosek about a lack of reproducible science really opened my eyes to the scale of the crisis. An opportunity to act locally came when my university’s Vice President of Research mentioned research reproducibility to a colleague, who decided to sponsor a conference on the issue. I believe that this issue will only get bigger, so I’d like to do my part to make sure my institution and professional colleagues are aware and can take action. 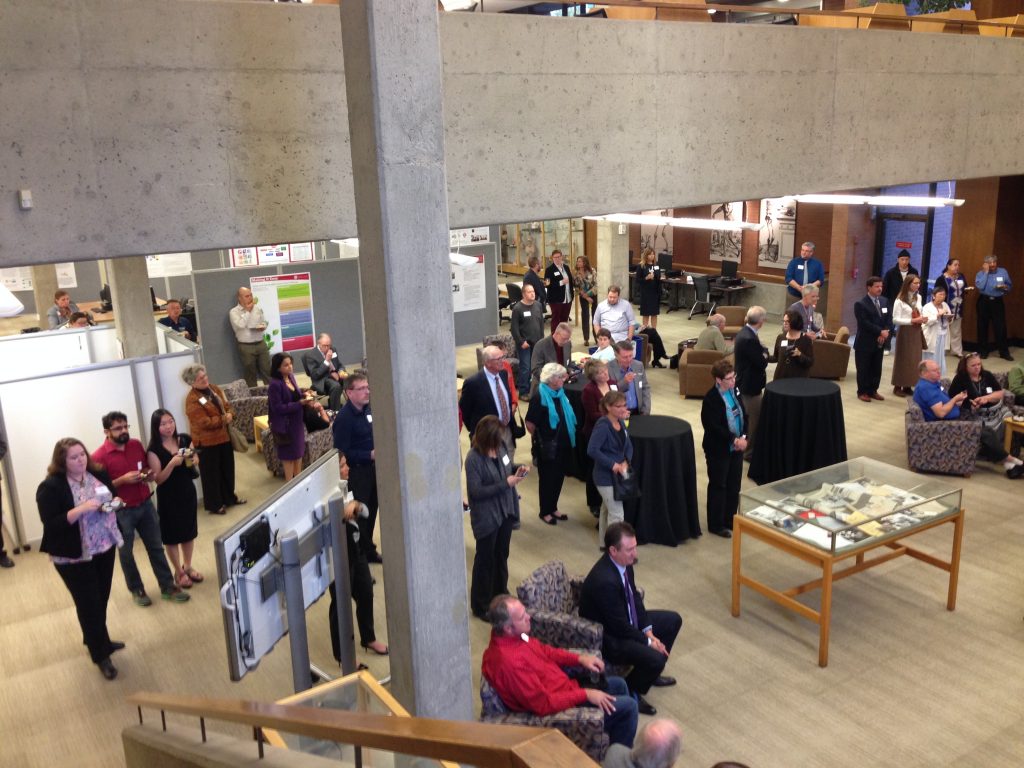 What role do you see JoVE playing in helping to solve the scientific reproducibility crisis?

If a picture’s worth a thousand words, then a moving picture must be worth so much more. I remember struggling to interpret instructions for conducting experiments in college biology labs. My peer students got different results because we interpreted the instructions differently. JoVE’s approach of recording experiments really works to minimize scientific errors like what I experienced. Making those videos accessible can make great strides to reducing scientific waste and increasing transparency in experimental sciences.

How did you react to winning the JoVE Librarian Travel Award?

I was very excited! Like many medical librarians, I don’t always feel like my friends and family really understand what I do when I’m not behind the collections desk. Having this award to point to was a great way to change their perception a bit. 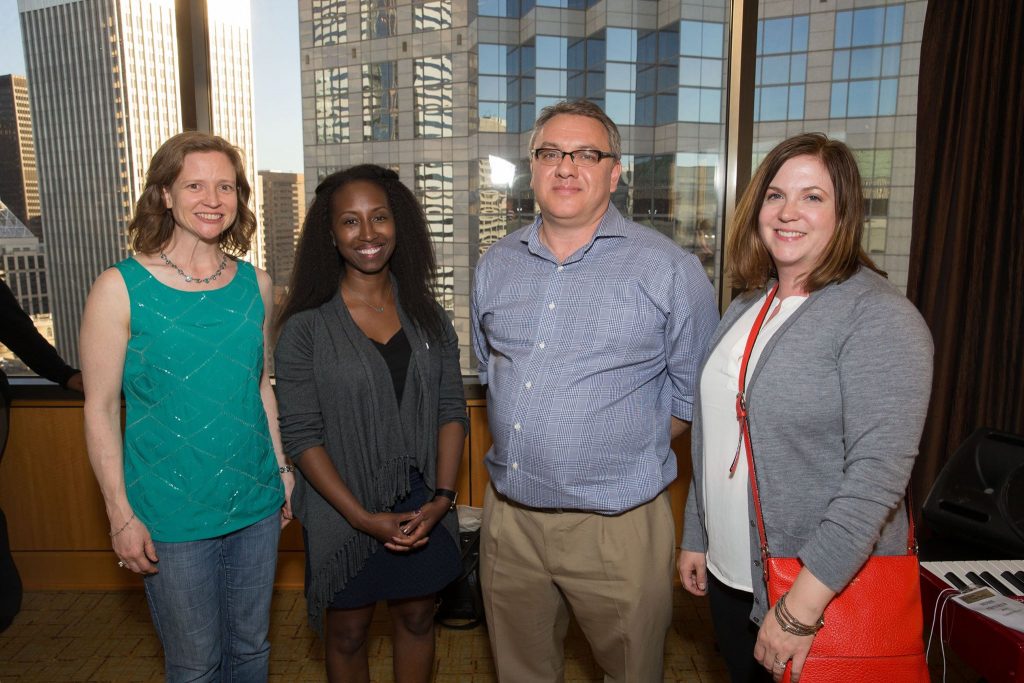 What were your able to accomplish at MLA’17?

MLA’17 was fantastic! The interactive session we planned really got participants thinking about their own institutions and where they can insert themselves. I’m eager to see the ideas they generate moving forward!

What would you say to other librarians interested in following your lead in raising awareness on research reproducibility?

Jump in! The time is right for all of us in the information world to learn, know and do more about research reproducibility issues.