CRISPR Gene Editing: The Future & Ethics of Engineering Our World 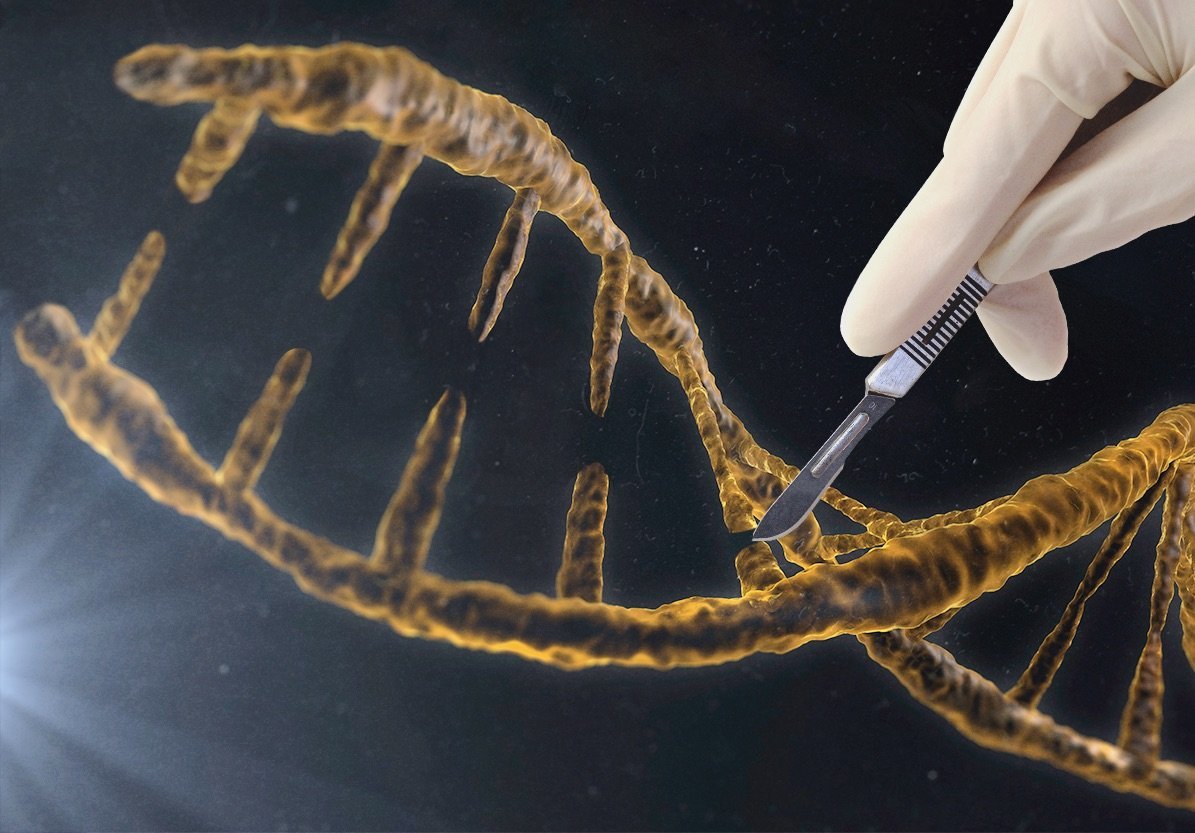 The CRISPR-Cas9 tool allows for scientists to quickly, precisely, and affordably perform genetic edits that not too long ago existed only in science fiction. Yet, debate looms over how this tool should be used and if it’s ethical to use it at all.

Whenever new technology is developed in the world of scientific research there’s a strong push from scientists and media outlets alike to sensationalize the innovation and prophesize the enormity of impact which will come as a direct result. This tendency results in a number of unfortunate conditions including false hopes and fears within the general public, and (perhaps even more lastingly damaging) a disillusionment and mistrust in the face of scientific studies. Think of the villagers response to the boy who cried wolf.

Yet another negative consequence of scientific sensationalism is that when a truly groundbreaking discovery is made, it’s harder to express the significance of it in a way that’s honest and yet compelling enough to break through all the other attention-grabbing “A recent study shows…” headlines.

This is definitely the case when reporting on the possibilities now available through a genetic editing technique called Clustered Regularly Interspaced Short Palindromic Repeats, or CRISPR-Cas9.

The CRISPR tool is a naturally occurring system which allows for DNA editing and breakdown. This process was first identified in bacteria as a means of defense against viral attacks in 2007. Five years later, Dr. Jennifer Doudna and a team of researchers published the first paper highlighting the CRISPR tool as a way to exploit the system of as a means of genome editing that offered more control, precision, and ease than ever before.

In the years that followed the technique was honed further and applied in a variety of different forms of research. Along the way, CRISPR has become the new standard for genetic engineering, sparking celebrations from some and condemnation from others.

How does CRISPR work?

CRISPR technology allows for genetic researchers to edit genomes in a variety of lifeforms, from bacteria to plants, animals, and even humans. It does this by isolating specific DNA sequences and altering or completely removing the target DNA with the help of Guide RNA that matches the targeted DNA and an enzyme known as Cas9 that cuts the matched DNA sequence out. Once this DNA is cut the effects of the genes are disrupted allowing for researchers to identify the precise function of specific genes or to altogether replace mutated genes which result in susceptibility to genetic weaknesses and genetic diseases.

What are CRISPRs Applications?

To date the CRISPR tool has been (and is being) employed to develop everything from pest-resistant agriculture and GMOs to animal stem cell engineering and potential treatments for diseases that have an understood genetic component including:

The breadth of applications which the CRISPR system can apply to has drawn the attention of countless researchers around the globe and is made even more inviting to geneticists, viral disease and cancer researchers, and biochemists thanks to the tremendous ease, efficiency, and affordability which these experiments offer in comparison to other gene editing techniques. That said, it’s these same qualities which have resulted in the controversy now surrounding CRISPR-based genetic engineering research.

As with just about all developments within the field of genetic engineering, the CRISPR tool has stirred up a significant amount of controversy and ethical questioning. CRISPR controversy reached a particularly high watermark in 2015 when Chinese researchers used the technique to genetically modify human embryos. Their research indicated that there are still a number of obstacles to safely and regularly performing these modifications on human subjects on a large scale. Additionally, there is a sizable amount of concern over the heritability of genes mutated through the CRISPR system leading to unforeseen future results.

In response, scientists (including Doudna, herself) are urging a global moratorium on human and human embryonic testing with CRISPR until the technique is made even more precise and the ethical questions which are raised by this tool are more fully agreed-upon. This reservation on research advances is far from what one would expect given the sensationalized view of scientific growth which is so rampant today, but ultimately it is the best way to ensure that the tremendous opportunities presented by CRISPR technology are both ethical and safe.