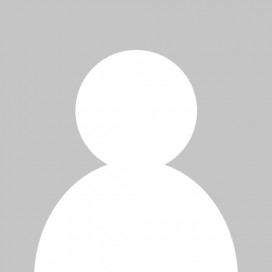 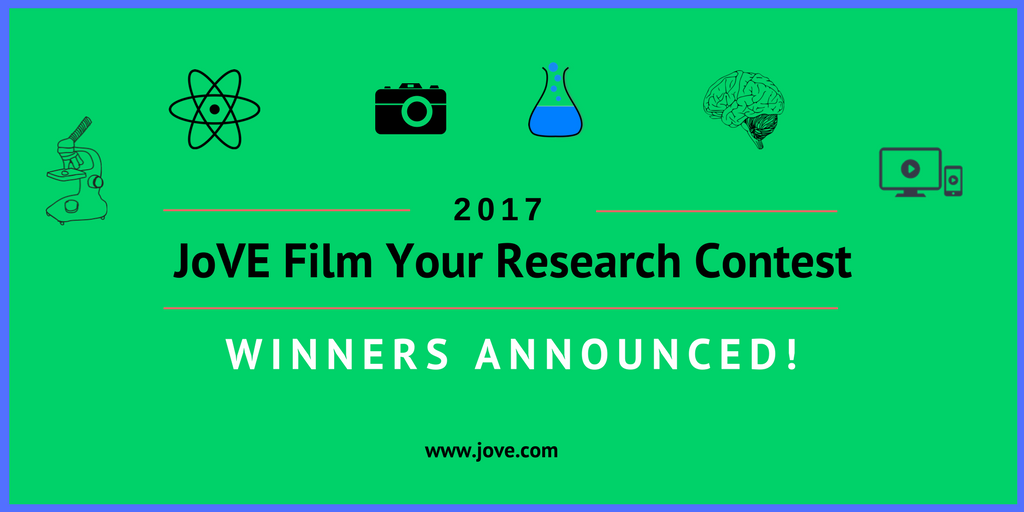 To celebrate our 10th anniversary, JoVE launched our first-ever international Film Your Research video contest  We asked early-career scientists to submit two-minute self-produced videos that effectively communicated the importance of their research to the general public. The results were amazing! JoVE received hundreds of entries from early career scientists representing 30+ countries. Winners were selected in the two categories: (1) jury choice awards and (2) popular choice award.

Take a look now at some of the coolest, JoVE award-winning research being advanced by early-career scientists from around the world!

Simon’s video on “Using Atomic Force Microscopy to Scan Nanoscale DNA Circuits” impressed the jury with great animations, clear explanations of logic used in developing this research, and a very coherent and engaging narration. A jury member mentioned, “Through animation, clear descriptions, and an obvious excitement for his work, Simon created a video that presents astonishing scientific research as approachable and easy to understand.”

Simon will be awarded $3,000 from JoVE for being placed first in this contest. He hopes that this technique will one day empower great strides in NASA’s space exploration.

Marie-Ève’s video titled “Translating Science to Hope: On the Road to Pancreatic Cancer Extermination” gained our jury’s attention for providing great clarity about the research done in the lab, its applications, and production quality. One of the jury members commented, “Great video. Really cool use of the drawing software on the Mac. They look like they had fun making this video.”

Marie-Ève will be awarded $2,000 from JoVE for being placed second in this contest. She hopes that this technique will enable the transition of novel pancreatic cancer treatments from bench to bedside.

You can watch her video here:

Marc’s video titled “Into Thin Air” has been highly praised for the filming style and great quality of video clips and footage used. A jury member noted, “It was almost like watching a science documentary or movie.”

Marc will be awarded $1,000 from JoVE for being placed third in this contest. The study featured in the video offers a new perspective on acute mountain sickness (AMS) by placing the lungs in the pathophysiologic front line. This is of great clinical relevance because inhalation of the drug (used in the study) may be a safe and easy measure for prevention of AMS.

Taylor’s video titled “A Point-of-Care Biosensor for Disease Diagnostics” impressed not only the jury but also the popular audience. A reviewer of his video commented, “I thought that the video did a really great job of explaining the problem that the device is meant to solve, in a way that almost anyone could grasp.”

Taylor will be awarded $2,000 from JoVE for winning the highest number of votes in the popular choice category of this contest. He hopes that the portable biosensor they developed will enable early diagnosis of disease and reduce health care cost.

Congratulations to the four winners!

If you would like to stay up to date with our future contests for scientists, watch other great research videos and bring JoVE to your institution then sign up for our monthly newsletter (see sign up form below in the footer of this page) and follow us on Twitter or Facebook.