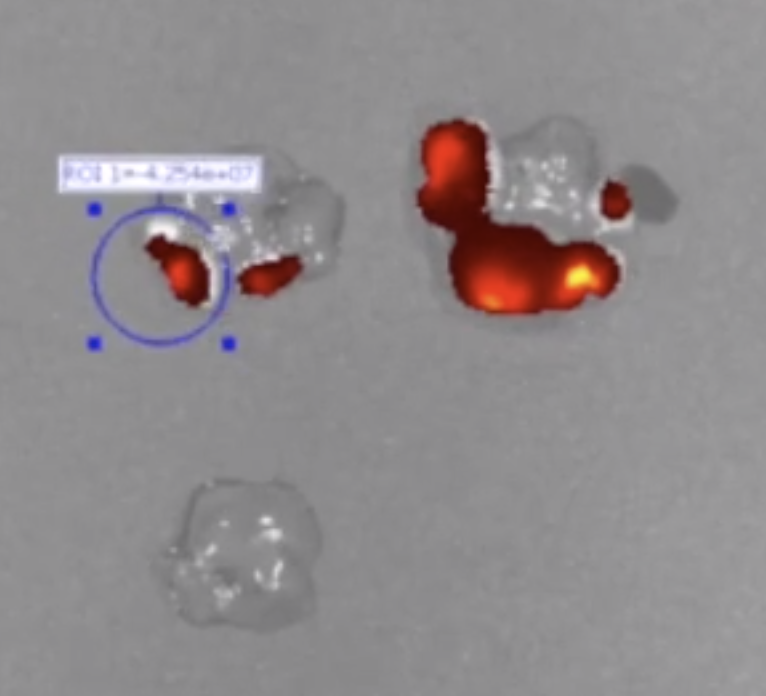 Dr. Hildreth obtained his BS in Biology from East Carolina University and his DVM from North Carolina State University....

Dr. Gina Sizemore is an assistant professor in the Department of Radiation Oncology at The Ohio State University School...

For many solid tumors (including those originating in breast and prostate) virtually all patient mortality is attributable to metastasis to distant organs. Metastasis requires a cancer cell to: intravasate into the associated vasculature, travel through the host blood stream, adhere to the vasculature at a distant site, and finally extravasate into and colonize a target organ. The tumor cell must not only survive the harsh journey, but also eventually thrive and proliferate at its new location; all the while, it is facing a barrage of innate anti-cancer forces including hypoxia and host immunity. Given the critical importance of host cell interactions during metastatic progression, in vivo models are essential to faithfully recapitulate this complex process for hypothesis testing and drug development. This collection will present several current approaches to model metastasis in vivo. These include: (1) experimental metastases models such as tail vein injection to predominantly model lung metastases, (2) intracarotid injection to model brain metastases, and (3) intrathecal injection to model central nervous system metastases. Additional methodologies for direct injection into metastatic sites including intratibial, intrahepatic, and intracranial injection will also be demonstrated. While experimental metastases and direct injection models are important tools to study the late stages of the metastatic cascade, spontaneous metastasis models are required to study metastasis in its entirety. These models begin with the injection of cancer cells at their orthotopic site followed by ablation/resection of the primary tumor (after a period of growth) to allow for metastatic spread. Together, the models described in this collection should be useful for all investigators of cancer metastasis.