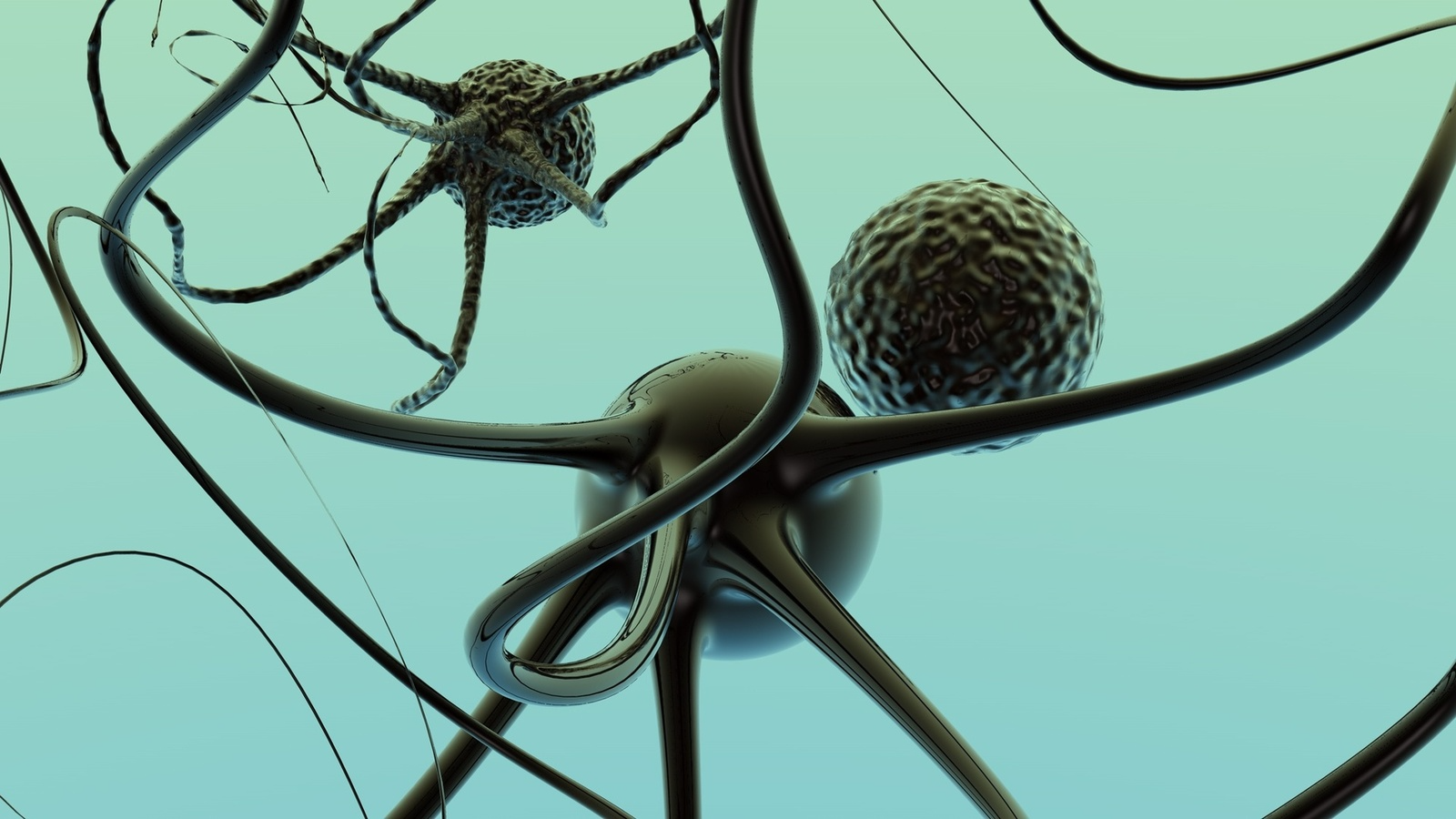 Dr. Andrew P. Tosolini completed a Bachelor of Medical Science with Honours in Neuroscience (2006-2010) and a National...

Giampietro Schiavo gained his degree in Chemistry and Pharmaceutical Technology from the University of Padua (Italy) in...

University of Illinois at Chicago

Dr. Gerardo Morfini’s completed his Ph.D. studies in 1997 at the National University of Cordoba in Argentina. He...

Axons are the main line of information transmission among neurons. Accordingly, axonal pathology represents a common pathogenic feature associated with loss of neuronal connectivity in multiple unrelated neurodegenerative diseases including Alzheimer’s disease, Parkinson’s disease, Huntington’s disease, and motor neuron diseases. Therefore, the study of the mechanisms and molecular events within axons bears important implications for a complete understanding of neuronal cell biology in both healthy and disease conditions.

Even though axons represent the largest subcellular compartment of neurons, addressing axon-specific effects has remained a major challenge to the field of Cellular Neurobiology. As most cellular and animal models involve translation of recombinant DNA constructs in the neuronal soma, it is often difficult to discern whether effects triggered from the resulting recombinant proteins take place within axons, or are an epiphenomenon associated with alterations in the neuronal cell body itself. In this collection, we present a variety of experimental systems and methodologies for the study of cellular processes and molecular events within the axonal compartments, including the intracellular trafficking of membrane-bounded organelles by motor proteins (axonal transport), the regulation of axonal cytoskeleton dynamics, and the phosphorylation of axonal proteins.