17.1: What is Monogastric Digestion?
TABLE OF
CONTENTS
X 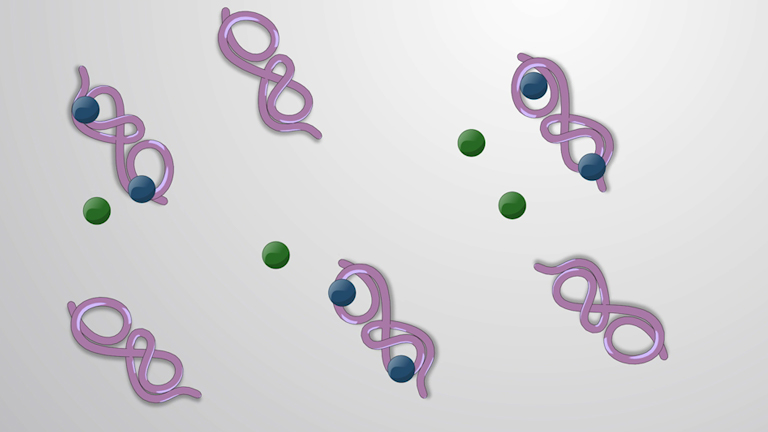 The human body contains a monogastric digestive system, the presence of one stomach chamber to digest food.

Digestion begins with a cephalic phase, during which the brain sends signals that tell the body to prepare to take in food. Ingestion, the intake of food, occurs in the oral cavity, or mouth.

The teeth begin to mechanically break down large particles of food while saliva from the salivary glands, full of different enzymes like amylase and lipase, starts the process of chemical digestion.

From here, the tongue pushes the bolus into the pharynx, which opens into the esophagus. Via peristalsis, smooth muscle contractions, the food mass moves unidirectionally down the long tube of the esophagus and into the stomach, an acidic environment containing gastric juices, including key enzymes.

The cardiac sphincter at the top of the stomach prevents acidic stomach contents from damaging the esophagus.

As the stomach churns due to contraction and relaxation of smooth muscles, the contents are turned into a mixture, known as chyme, partially digested food and gastric juices. Small amounts of chyme are then released by the pyloric sphincter toward the small intestine. Nutrients can now be absorbed into the blood stream by passing through the highly folded epithelial cell lining, called the villi.

What is left behind, the undigested material, then travels to the large intestine where the absorption of water takes place and the remaining waste material forms feces to be stored in the rectum until excretion.

17.1: What is Monogastric Digestion?

Saliva is a watery substance secreted by the salivary glands into the mouth. Human saliva contains 99.5% water with electrolytes, mucus, white blood cells, epithelial cells, enzymes, and antimicrobial agents. The enzymes found in saliva are essential in beginning the process of digestion. They also play a role in breaking down food particles trapped around the teeth, protecting them from decay.

Immunocompromised patients are at an elevated risk for developing Clostridium difficile infection (CDI). CDI, alarmingly, has increased to epidemic proportions in North America over the past decade. There has been increasing interest in understanding the role of the human gut microbiome in order to counter this epidemic. One potential therapy is fecal microbiota transplant (FMT), or stool transplant. FMT is the process in which fecal bacteria from an individual with a healthy gut microbiome are transferred to a recipient to increase their microbial diversity. Some studies have shown that FMT is an effective treatment for patients with CDI. FMT has also been used experimentally in the treatment of other gastrointestinal diseases such as inflammatory bowel disease.