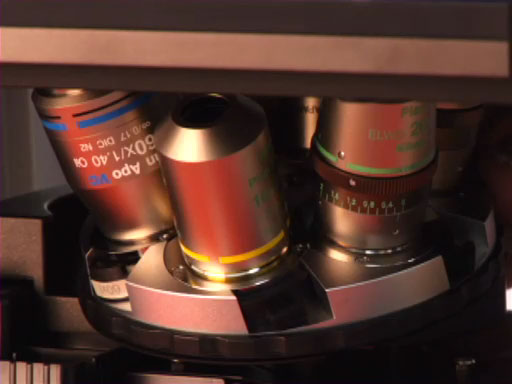 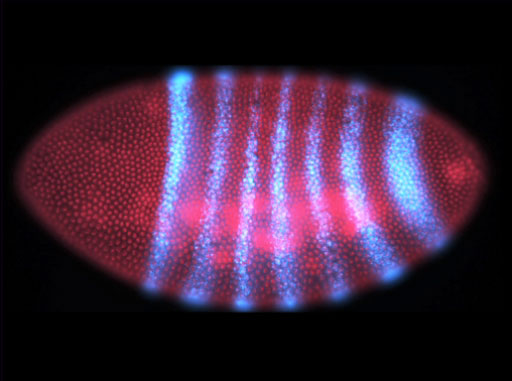 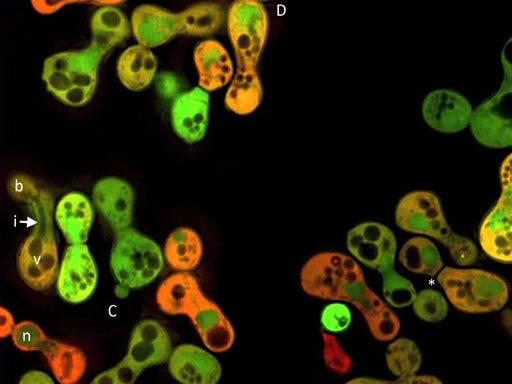 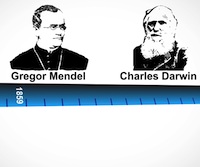 To dissect genetic processes or create organisms with novel suites of traits, scientists can perform genetic crosses, or the purposeful mating of two organisms. The recombination of parental genetic material in the offspring allows researchers to deduce the functions, interactions, and locations of genes.

This video will examine how genetic crosses were influential in developing Mendel's three laws of inheritance, which form the basis of our understanding of genetics. One genetic crossing technique that was first developed for single-celled organisms such as yeast, known as tetrad analysis, will then be presented in detail, followed by some examples of how this classical tool is used in genetic studies today.

A genetic cross is the purposeful mating of two individuals resulting in the combination of genetic material in the offspring. Crosses can be performed in many model systems—including plants, yeast, flies and mice—and can be used to dissect genetic processes or create organisms with novel traits.

This video will cover some of the principles of genetic crosses, examine one method for performing crosses known as tetrad analysis, and discuss several applications of this technique.

An organism’s phenotype, or composition of traits, is influenced by its genetic makeup or genotype. In most sexually reproducing organisms, the parental generation produces haploid gamete cells, which have one copy of each distinct chromosome. These then fuse during mating to produce a diploid offspring with two homologous copies of each chromosome. If both chromosomes contain the same allele, or variant form of a gene, then the organism is “homozygous” at that genetic locus; otherwise, it is “heterozygous.”

To begin the cycle anew, the diploid organism again generates haploid gametes via meiosis. During this process, the two homologous chromosomes undergo “recombination,” where bits of equivalent sequences are exchanged between the pair. This process shuffles up the parental alleles inherited by each offspring, thereby increasing their genetic diversity.

One of the first people to carry out systematic genetic crosses was the “father of genetics,” Gregor Mendel. By using the easily manipulated pea plant, and examining a series of traits with consistent patterns of inheritance, Mendel was able to derive three basic laws of inheritance that would form the basis of genetics.

Mendel’s first law is the Law of Uniformity, which states that the heterozygote offspring of the first, or F1, generation of two homozygous individuals will have the phenotype of only one parent. The allele establishing this phenotype is called “dominant,” while the “hidden” allele is “recessive.” We now know dominance relationships are often less clear-cut, with cases such as incomplete dominance, where heterozygotes express a blended phenotype; and codominance, where both phenotypes are displayed.

The Law of Segregation states that one allele is randomly assigned to each gamete. By observing that the F2 offspring from the self-fertilization of heterozygote F1 individuals displayed a 3:1 phenotypic ratio, but that two of the phenotypically dominant individuals are actually heterozygotes, Mendel deduced that the two parental alleles have to be inherited separately. Today, we know that segregation occurs during meiosis, when the two homologous chromosomes of the diploid parent are divided randomly into haploid daughter cells, each inheriting one of the two alleles.

Mendel’s third law is the Law of Independent Assortment, which states that individual traits are inherited independently. We now know that absolute independence only exists for traits controlled by genes on separate chromosomes in the haploid set, which are distributed independently to daughter cells during meiosis. For two genes on the same chromosome, the distance between them is inversely proportional to the likelihood that they are recombined onto different homologous chromosomes, and by extension, how likely they are inherited together in the same offspring. Therefore, analyzing the four meiotic products of a diploid organism provides a way for scientists to map the location of genes.

After reviewing the principles behind genetic crosses, let’s take a look at a protocol for tetrad analysis.

This technique is typically applied to certain single cell algae or fungus, such as yeast, to dissect the four haploid meiotic products, or spores, which in these species remain together as a "tetrad" within a single cell body.

To perform tetrad analysis in yeast, the desired strains are first grown on appropriate media. Yeast cells from individual colonies are allowed to mate, for example by streaking each strain in a cross pattern on a new plate. This plate is then replica-plated onto selective media to isolate only the diploid product of the cross.

Selected diploid cells are grown on nutrient-poor media to induce sporulation and tetrad formation. The asci, which are the structures that hold the tetrads of spores, are digested in solutions containing the enzyme zymolyase. Following digestion, individual asci are manipulated using a tetrad-dissecting microscope. They are arranged at specific locations on a growth plate, and disrupted to free the individual spores. These can be placed into a grid-like pattern, where each spore would generate an individual colony that can be further analyzed.

Now that you know how tetrad analysis is performed, let’s examine some of the many applications or modifications of this technique.

Manual dissection of tetrads is time-consuming, and researchers have devised high-throughput alternatives, such as barcode-enabled sequencing of tetrads. In this method, the diploid progeny of a yeast cross was transformed with a library of plasmids, each of which contains a short, unique sequence known as a “barcode” that acts as an identifier for each progeny. The plasmids also express GFP, allowing yeast asci to be selected via flow cytometry and sorted onto agar plates. The asci were lysed en masse on the plates, and the spores were allowed to grow into small colonies. The colonies were then randomly distributed to 96-well plates for genotyping. The unique sequence barcode allows researchers to group the four colonies that arose from spores from each tetrad.

Genetic crosses can also be used to generate yeast cells with large numbers of gene deletions. In the green monster process, haploid mutant yeast carrying different gene deletions marked by GFP are mated and sporulated. These haploid progeny, some of which carry deletions inherited from both parents, are sorted via fluorescence-activated flow cytometry, where GFP intensity was shown to correlate with the number of deletions present in a particular yeast strain. These selected cells were then cultured and re-crossed. Repeating this cycle generated yeast strains containing numerous deletions.

Finally, genetic crosses have been adapted for use in many model systems, such as the malaria-causing intracellular parasite Plasmodium. Because the parasite can only reproduce within other cells, all crossing steps must be performed in mice or mosquitoes, the parasite’s natural host and vector, respectively. Here, mice were infected with two unique Plasmodium strains at the blood parasite stage. The parasites were then transferred into mosquitoes via blood feeding, and once inside they matured into gametes that would fertilize to form diploid zygotes. The mature sporozoites were then harvested from the mosquito and used to infect naïve mice, where the parasites were propagated for isolating the cross progeny of interest.

You’ve just watched JoVE’s video on genetic crosses. In this video, we introduced the principles of inheritance, how genetic crosses in some organisms can be analyzed with tetrad dissection, and a few current applications. As always, thanks for watching!