Here's a look at what's coming up in the August 2016 issue of JoVE: The Journal of Visualized Experiments.

In JoVE Environment, we take a look at aquatic organisms that feed on particles floating in the water around them, aptly named suspension feeders. Most studies involving these animals require their housing in laboratory settings, which can disrupt behavior. So Morganti et al.present a method to build an apparatus-modified for scuba diving-that can be used to collect water inhaled or exhaled by suspension feeders in their natural environments. Samples gathered with this method can then be analyzed, helping us better understand the roles these organisms play within their ecosystems, for example in nutrient cycling.

Researchers are also exploring the roles different cells perform in their environments-such as the organs they might help comprise. As a result, tissue samples are being processed in new ways that maintain their three-dimensional structure. This month, JoVE Biology highlights one such staining protocol developed by Liang et al., which allows for the visualization of proteins within individual cells present in full-thickness mouse skin. Due to its use of whole mount samples, this effective procedure can help elucidate interactions between the different layers of this important regenerative organ, including those that may contribute to skin cancer.

Disease diagnosis can rely on analyses of protein expression, as well as direct observations of a patient and their physiological responses. For example, angina-or chest pain-is a topic of interest in JoVE Medicine, and may be a symptom of vasomotor disorders, which include spasms of the vasculature supplying blood to the heart. Here, Ong et al. describe a method to diagnose such disorders that relies on the sequential administration of increasing concentrations of a neurotransmitter, assessing a patient's electrocardiograms, and looking for any constrictions in the coronary arteries. This method provides a convenient protocol that can be implemented in clinical settings, with limited risk to a patient.

Finally, we switch gears in JoVE Behavior, where an analysis of individuals' emotional responses to different types of beverages is featured. How a person reacts to a drink can be distinguished-in part-by facial muscle movements, which can be recorded using video. In this study, Crist et al.present a standardized protocol to collect such data, and interpret it using Automated Facial Expression Analysis software. Importantly, this method can be extended to other applications, like interpreting how an individual responds to product packaging.

You've just had a sneak peek of the Aug 2016 issue of JoVE. Visit the website to see the full-length articles, plus many more, in JoVE: The Journal of Visualized Experiments.

Intracoronary acetylcholine testing has been established for the assessment of epicardial coronary spasm more than 30 years ago. Recently, the focus has shifted towards the microcirculation and it has been shown that microvascular spasm can be detected using ACH-testing. This article describes the ACH-test and its implementation in daily routine.

A protocol for capturing and statistically analyzing emotional response of a population to beverages and liquefied foods in a sensory evaluation laboratory using automated facial expression analysis software is described.

VacuSIP, an Improved InEx Method for In Situ Measurement of Particulate and Dissolved Compounds Processed by Active Suspension Feeders

We introduce the VacuSIP, a simple, non-intrusive, and reliable method for clean and accurate point sampling of water. The system was developed and evaluated for the simultaneous collection of the water inhaled and exhaled by benthic suspension feeders in situ, to cleanly measure removal and excretion of particulate and dissolved compounds. 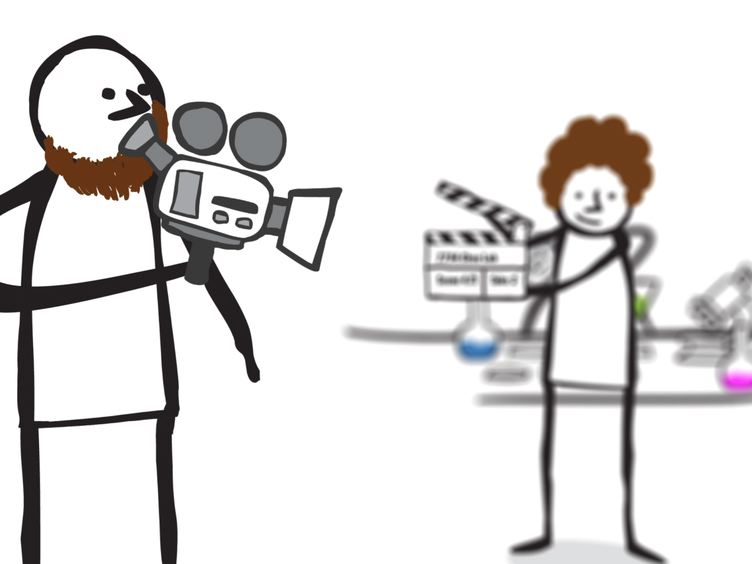