This article provides an overview of a multi-modal approach to mild traumatic brain injury diagnosis and recovery in youth. This approach combines neuropsychological testing with functional magnetic resonance imaging and the Head Impact Telemetry System to monitor the relationship between head impacts and brain activity during cognitive testing.

One of the most commonly reported injuries in children who participate in sports is concussion or mild traumatic brain injury (mTBI)1. Children and youth involved in organized sports such as competitive hockey are nearly six times more likely to suffer a severe concussion compared to children involved in other leisure physical activities2. While the most common cognitive sequelae of mTBI appear similar for children and adults, the recovery profile and breadth of consequences in children remains largely unknown2, as does the influence of pre-injury characteristics (e.g. gender) and injury details (e.g. magnitude and direction of impact) on long-term outcomes. Competitive sports, such as hockey, allow the rare opportunity to utilize a pre-post design to obtain pre-injury data before concussion occurs on youth characteristics and functioning and to relate this to outcome following injury. Our primary goals are to refine pediatric concussion diagnosis and management based on research evidence that is specific to children and youth. To do this we use new, multi-modal and integrative approaches that will:

1.Evaluate the immediate effects of head trauma in youth
2.Monitor the resolution of post-concussion symptoms (PCS) and cognitive performance during recovery
3.Utilize new methods to verify brain injury and recovery

To achieve our goals, we have implemented the Head Impact Telemetry (HIT) System. (Simbex; Lebanon, NH, USA). This system equips commercially available Easton S9 hockey helmets (Easton-Bell Sports; Van Nuys, CA, USA) with single-axis accelerometers designed to measure real-time head accelerations during contact sport participation 3 - 5. By using telemetric technology, the magnitude of acceleration and location of all head impacts during sport participation can be objectively detected and recorded. We also use functional magnetic resonance imaging (fMRI) to localize and assess changes in neural activity specifically in the medial temporal and frontal lobes during the performance of cognitive tasks, since those are the cerebral regions most sensitive to concussive head injury 6. Finally, we are acquiring structural imaging data sensitive to damage in brain white matter.

3. Recording the Force and Direction of Hits to the Head using the Head Impact Telemetry (HIT) System 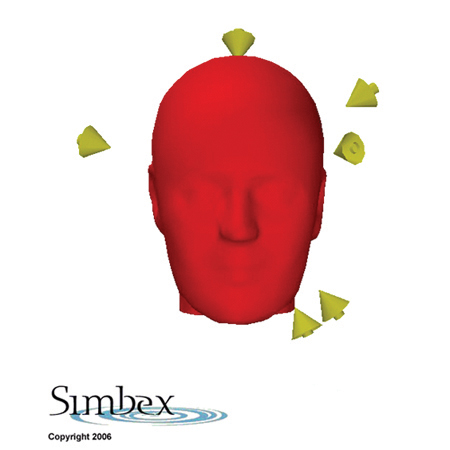 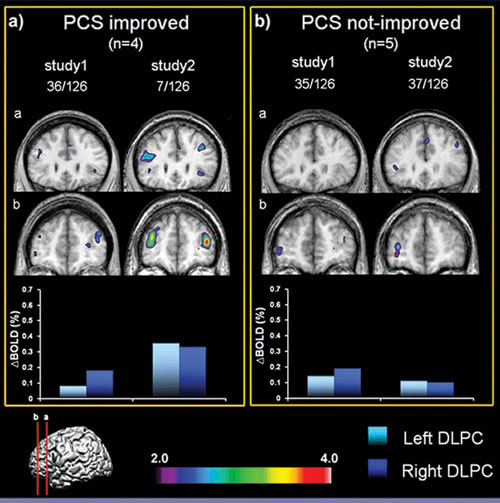 Table 1. Details of Scan Parameters For Clinical and Functional MR Sequences at 3T.

Table 2. Administration of Neuropsychological Measures for All Subjects.

Table 3. Sample of data collected from one player with one helmet.

We predict that those youths who show the greatest impact on brain white matter will show the greatest reorganization of brain activity, and the longest behavioural and neural recovery periods. This research will provide a better understanding of pediatric post-concussion events and have a significant impact on medical care, as it will allow us to establish a recovery protocol based on research evidence that is specific to children and youth. Such a protocol can then be translated to stakeholders, including parents, coaches and doctors. To achieve these goals, we will characterize and quantify further the neuropsychological and neural sequelae in concussed pediatric athletes. We also measure cognitive improvement and changes in brain structure and activity patterns that accompany behavioural recovery. In addition, the study will provide a new look at the impact of concussion and repeated non-concussive head impacts on long-term brain plasticity and development in youth.

We would like to thank the Canadian Institutes of Health Research (CIHR) and the Ontario Neurotrauma Foundation (ONF) who have provided funding for this research. 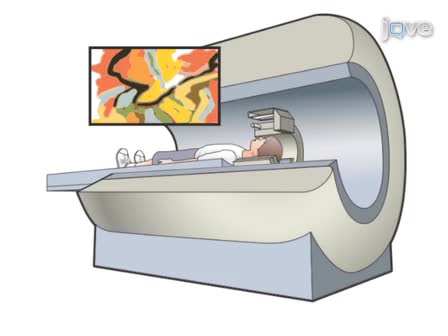