Genomic, proteomic, transcriptomic, and epigenomic analyses of human tumors indicate that there are thousands of anomalies within each cancer genome compared to matched normal tissue. Based on these analyses it is evident that there are many undiscovered genetic drivers of cancer1. Unfortunately these drivers are hidden within a much larger number of passenger anomalies in the genome that do not directly contribute to tumor formation. Another aspect of the cancer genome is that there is considerable genetic heterogeneity within similar tumor types. Each tumor can harbor different mutations that provide a selective advantage for tumor formation2. Performing an unbiased forward genetic screen in mice provides the tools to generate tumors and analyze their genetic composition, while reducing the background of passenger mutations. The Sleeping Beauty (SB) transposon system is one such method3. The SB system utilizes mobile vectors (transposons) that can be inserted throughout the genome by the transposase enzyme. Mutations are limited to a specific cell type through the use of a conditional transposase allele that is activated by Cre Recombinase. Many mouse lines exist that express Cre Recombinase in specific tissues. By crossing one of these lines to the conditional transposase allele (e.g. Lox-stop-Lox-SB11), the SB system is activated only in cells that express Cre Recombinase. The Cre Recombinase will excise a stop cassette that blocks expression of the transposase allele, thereby activating transposon mutagenesis within the designated cell type. An SB screen is initiated by breeding three strains of transgenic mice so that the experimental mice carry a conditional transposase allele, a concatamer of transposons, and a tissue-specific Cre Recombinase allele. These mice are allowed to age until tumors form and they become moribund. The mice are then necropsied and genomic DNA is isolated from the tumors. Next, the genomic DNA is subjected to linker-mediated-PCR (LM-PCR) that results in amplification of genomic loci containing an SB transposon. LM-PCR performed on a single tumor will result in hundreds of distinct amplicons representing the hundreds of genomic loci containing transposon insertions in a single tumor4. The transposon insertions in all tumors are analyzed and common insertion sites (CISs) are identified using an appropriate statistical method5. Genes within the CIS are highly likely to be oncogenes or tumor suppressor genes, and are considered candidate cancer genes. The advantages of using the SB system to identify candidate cancer genes are: 1) the transposon can easily be located in the genome because its sequence is known, 2) transposition can be directed to almost any cell type and 3) the transposon is capable of introducing both gain- and loss-of-function mutations6. The following protocol describes how to devise and execute a forward genetic screen using the SB transposon system to identify candidate cancer genes (Figure 1).

1. Breeding and Aging of Transgenic Animals

Primary PCR reverse for both right and left side: Spl Link1 1 GTAATACGACTCACTATAGGGC

Secondary PCR forward right side: Example of an Illumina barcoded secondary primer 5' AATGATACGGCGACCACCGAGATCTACACTCTTTCCCTACACGACGCTCTTCCGATCTNNNNNNNNNNNNaGgtgtatgtaaacttccgacttcaa (The N's represent the 12 bp barcode, sequence in upper case are required for the Illumina platform, and the sequence in lower case will bind to the transposon.)

Secondary PCR forward left side: Example of an Illumina barcoded secondary primer 5'AATGATACGGCGACCACCGAGATCTACACTCTTTCCCTACACGACGCTCTTCCGATCTNNNNNNNNNNNNaAgtgtatgtaaacttccgacttcaa (The N's represent the 12 bp barcode, sequence in upper case are required for the Illumina platform, and the sequence in lower case will bind to the transposon.)

After the breeding scheme has been established, breeders should produce a litter every 19-21 days. Litter size will vary between 5 and 12 pups, depending on the age of the breeders and the genetic background. In addition, make sure that the genotype of the litter follows Mendelian genetics as a way to confirm that the breeding scheme is both correct and successful.

LM-PCR should amplify hundreds of transposon insertions in a single tumor. After running half of the secondary PCR product on a 1% gel, there should be a "smear" of DNA representing this amplification (Figure 3). If there are only one or two bands, either SB was not active in the tumor or an error was made in the protocol (Figure 4).

Sequencing one to two hundred tumors in a single lane of the Illumina GAIIx platform should produce over 30 million sequences of 100 bp each (Figure 5). 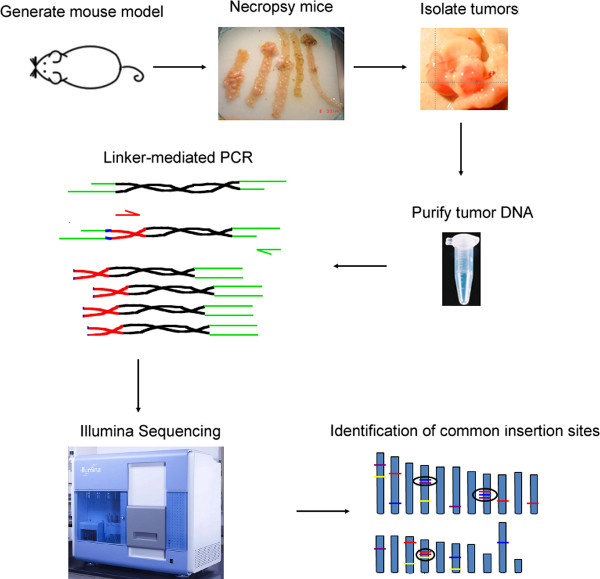 Figure 1. Flow chart showing the steps to carry out a forward genetic screen using the Sleeping Beauty system. First, a mouse model is generated. Mice are then necropsied when moribund and tumors are collected and isolated. Tumor DNA is purified and linker mediated-PCR performed. Finally, amplified tumor DNA with transposon insertions is sequenced and common insertion sites identified. 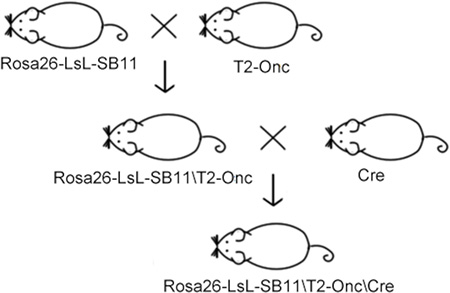 Figure 3. Representative results of Secondary PCR. The expected product has a smear like appearance ranging from 100 to 600 base pairs.

Figure 4. If LM-PCR is unsuccessful, there will be an absence of the "smear" of DNA. Instead, you will see definitive bands of DNA.

Figure 5. Example data from a sequencing run that demonstrates a single lane of the Illumina GAIIx platform should produce over 30 million sequences of 100 base pairs each.

A forward genetic screen using the Sleeping Beauty transposon system provides a method for identifying mutations that cause cancer. By selecting the appropriate promoter to control Cre Recombinase in addition to any predisposing mutations, the SB screen will identify known and novel candidate cancer genes.

The success of an SB screen is largely dependent on the mice selected for creating the screen. For the transposon, we recommend using two different mouse strains carrying the concatamer of oncogenic transposons on different chromosomes7. Careful thought should be used when choosing the tissue-specific Cre Recombinase that will activate the SB transposase. There should be evidence that the Cre enzyme is active in the cell type that is suspected of being the cell of origin of the cancer being modeled. Successful examples include Villin-Cre (GI tract cancer), Albumin-Cre (hepatocellular carcinoma), and Aid-Cre (lymphoma).8–10

The number of mice required for a successful screen will depend upon the tumor penetrance. In general, more tumors and more mice will result in a more robust screen. To detect a 2-fold difference in cancer latency there should be at least 60 animals in both the control and experimental groups.11

The versatile nature of these screens is powerful in respect to other techniques in that one can specify the nature of disease, follow the progression, and analyze the genetic composition. This technique has been successful in a number of screens that have yielded CIS lists that identify new potential cancer driving genes. With this information, directed studies may be performed to understand the function of these novel mutations. Overall, the use of this technique may lead to the eventual design of new drug therapies aimed to eliminate the results of these specific genetic mutations. 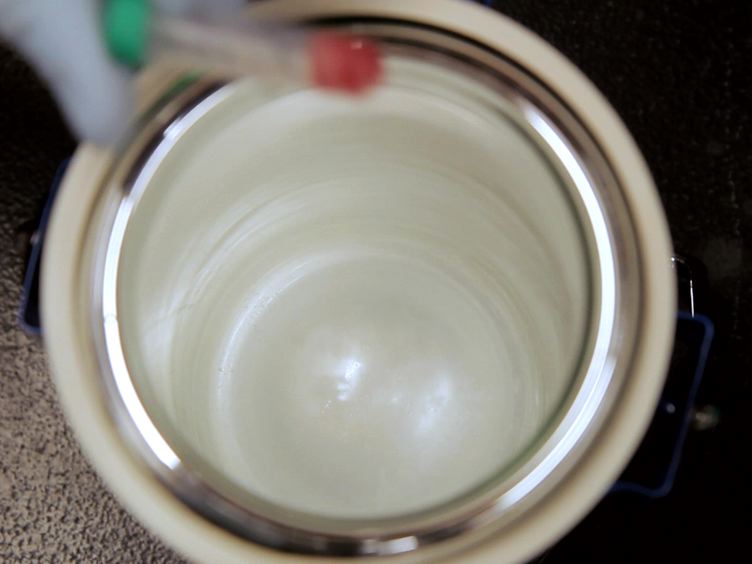