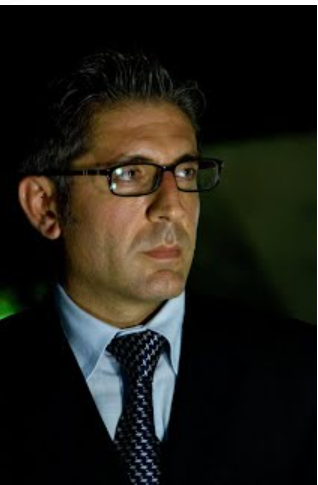 Dr. Massimiliano Lo Faro is a researcher at CNR-ITAE since 2008. His research area concerns the development of materials and components for Solid-Oxide-based Cells (SOFCs, SOECs, and Battery cells) operating at intermediate temperatures (500 – 800 °C). He has peer-reviewed over 63 publications, with a current H-factor of 16. Besides, Dr. Lo Faro has edited a textbook titled “Solid Oxide-based Electrochemical Devices” published by Academic Press - Elsevier.

Among his various recognitions are 2 Grants from the University of Sao Paulo, Brazil that he received as a “Special Visiting Researcher”, both for activities concerning solid oxide electrochemical devices operating at intermediate temperatures. He has received the H2Roma award (2011) and 3 Dokiya Fund grants in 2009, 2007, and 2005. Dr. Lo Faro has been the scientific leader for the activity “DIESELSOFC” in the framework of the PON02_00655 TESEO and was in a bilateral agreement with Bulgaria concerning SOFC/SOEC research.

He has been a member of various scientific organizations such as ISE, ECS, and SCI. Dr. Lo Faro was the chair of SCIGiovani from 2010 to 2012. Among various conferences organized (i.e. various editions of SAYCS, HYPOTHESIS, and GEI, ISEECAP2013, EmHyTeC2014), Dr.  Lo Faro was also the chairperson of the GEI2012 and HYPOTHESIS XIV. He has served as an editor for the International Journal of Hydrogen Energy and Chemengineering and as a project reviewer for FCH-JU (EU), MIUR (ITALY), UEFISCDI (Romania), and RGC (Hong Kong).