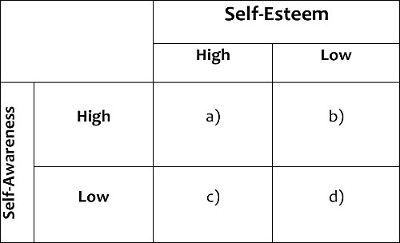 Table 1. Factorial Design. Shown are the possible combinations of factors for a 2 x 2 design.

For example, if researchers wanted to know why some people are better at reading another person’s facial expressions, they would have to examine multiple factors that could influence such ability.

Rather than test many potential influences one experiment at a time, a factorial design allows the simultaneous examination of several variables within one experiment. Such design requires fewer participants, and reveals whether the various causes interact in a special way to affect the outcome.

This video demonstrates how to design and conduct a simple factorial experiment to explore how self-awareness and self-esteem may influence the ability to decipher nonverbal signals, as well as how to analyze the results and examine additional cases that use this design.

In this experiment, a two-by-two factorial design is used, consisting of two independent variables—self-awareness and self-esteem—with two levels, high and low.

To simultaneously manipulate self-esteem—a person’s positive or negative evaluation of who they are as a person—participants are provided with false-feedback on the geography quiz.

After receiving feedback, participants are asked to view numerous sets of eyes and identify the proper emotion being expressed. In this case, the dependent variable is the accuracy of decoding the nonverbal communication.

Because of the design complexity, several hypotheses are generated. The main effect hypotheses—those that focus on the effect of a single independent variable—are that those in the high levels of each condition will be more accurate judges of eye expressions than those in the low level groups.

In contrast, the interaction hypothesis—one that predicts an independent variable changes another’s influence on the dependent variable—is that the impact of self-esteem on the ability to accurately detect nonverbal communication will be enhanced for those who experience high self-awareness, but reduced for those who experience low self-awareness.

Before the participant arrives, randomly organize packets with each of the four combinations of conditions to ensure that group assignments are entirely based on chance.

To begin the experiment, meet the participant in the lab. Provide them with informed consent, a brief description of the research, sense of the procedure, the potential risks and benefits of participating, and the right to withdrawal at any time.

Depending on the assigned self-awareness condition, instruct the participant to sit in front of a one-way mirror, with blinds open and their reflection visible or closed to prevent self-reflection, to take a quiz.

Next, give each participant a sheet with 50 spaces on it and ask them to list as many countries in Europe as they can in the next 2 min.

After indicating to the participant that you are analyzing their results compared to past participants, provide feedback to them on a sheet of paper based on their randomly assigned condition.

To conclude the experiment, debrief participants by telling them the nature of the study, as well as why the true purpose of the study could not be revealed beforehand.

To analyze how self-esteem and self-awareness influence the ability to decipher nonverbal expressions, average the eye interpretation quiz scores in each group and plot the means by conditions.

To determine if group differences were found, perform a two-way ANOVA to reveal any main or interaction effects. In this case, the effect on self-awareness depends on the level of self-esteem.

Now that you are familiar with how to design and perform a two-by-two factorial experiment, let’s take a look at some other examples of this design.

In one study, potentiation of the startle reflex was measured during a low or high probability of receiving an electric shock.

Another independent variable, such as the administration of alcohol or placebo, allows for the investigation into how shock level and alcohol influence the startle response.

In another example, consider how different levels of stress could interact with the type of exercise performed. To test all of these conditions simultaneously, a two-by-two factorial design is required.

Perhaps in another situation, a researcher is interested in how students perform on an on-screen versus a written test, whereby participants’ gender may influence performance. Once again, a two-by-two factorial design is necessary for simultaneous examination.

Beyond their influence on deciphering the meaning in a person’s eyes, greater self-awareness can lead those with low self-esteem to experience more negative emotions such as feeling depressed.

If researchers can identify factors that cause greater accuracy in understanding non-verbal communication, it is possible that individuals can learn how to read other’s nonverbal signals better. Think of all of the contexts where being able to accurately understand a person’s expressions would help. Working in sales, playing sports, interviewing job candidates, and going on dates. Really, nonverbal communication is everywhere and figuring out ways to read it more accurately can only help. 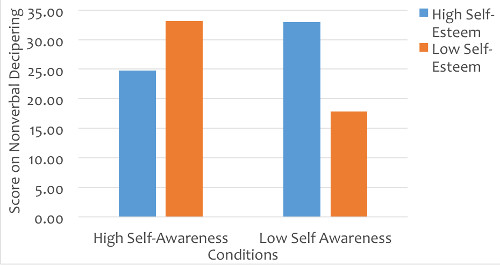 Figure 1. Nonverbal communication deciphering by self-esteem and self-awareness. Shown are the mean scores across conditions.

A factorial design is commonly used in psychology experiments. This design is beneficial for a variety of topics, ranging from pharmacological influences on fear responses to the interactions of varying levels of stress and types of exercise. 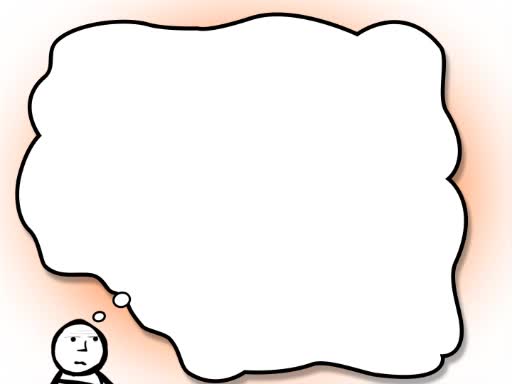