The Colon Ascendens Stent Peritonitis (CASP) is a highly standardized model for polymicrobial abdominal sepsis in rodents. This article describes the surgical procedure of CASP. The CASP model and its variants allow the systematic investigation of various problems concerning the subject of sepsis.

Sepsis remains a persistent problem on intensive care units all over the world. Understanding the complex mechanisms of sepsis is the precondition for establishing new therapeutic approaches in this field. Therefore, animal models are required that are able to closely mimic the human disease and also sufficiently deal with scientific questions. The Colon Ascendens Stent Peritonitis (CASP) is a highly standardized model for polymicrobial abdominal sepsis in rodents. In this model, a small stent is surgically inserted into the ascending colon of mice or rats leading to a continuous leakage of intestinal bacteria into the peritoneal cavity. The procedure results in peritonitis, systemic bacteraemia, organ infection by gut bacteria, and systemic but also local release of several pro- and anti-inflammatory cytokines. The lethality of CASP can be controlled by the diameter of the inserted stent. A variant of this model, the so-called CASP with intervention (CASPI), raises opportunity to remove the septic focus by a second operation according to common procedures in clinical practice. CASP is an easily learnable and highly reproducible model that closely mimics the clinical course of abdominal sepsis. It leads way to study on questions in several scientific fields e.g. immunology, infectiology, or surgery.

1. Preparation of the Mouse

Within a few hours following the operation, animals show clinical signs of a beginning sepsis. Typical symptoms of the disease are reduced mobility, horrent coat, sweating, decreased food intake, loss of weight and also reduced getaway behaviour. Animals developing a severe peritonitis with consecutive systemic infection normally die within 48h. Depending on the inserted stent size, distinct mortality rates can be generated. A 14G stent results in 100% mortality, 16G gives 70% mortality, and mortality rates of 50% can be reached by using an 18G stent (Figure 1a). The Sham operation results in a survival rate of 100%. Usually, all animals die inbetween the first 48 hours after CASP. Thus, all animals that are alive at this time point can be regarded as survivors. However, we recommend an additional observation period of at least 72 hours to detect rare "late deaths" after CASP.

The outcome of CASPI depends on the period of time after CASP when the stent is removed. An intervention 3h after CASP results in a survival rate of 45%. If the stent is removed 5h after CASP, only 10% of the animals survive the procedure. A stent removal after 9h results in a mortality of 100% (Figure 1b). Sham CASPI leads to 100% survival. For CASPI settings, we recommend an observation period of 10 days because there usually are animals, which die later than 48 hours after CASP.

CASP-induced sepsis manifests in local and also systemic release of pro- and anti-inflammatory cytokines and chemokines. 12 hours following CASP, significant amounts of TNF, IL-1β, IL-6, IL-10, MCP-1 and others can be measured by ELISA in blood but also in supernatants of organ suspensions, e.g. liver, lung, spleen, kidney (Fig 4).

When establishing CASP in your laboratory, survival rates, bacteriology and cytokine release should be taken as control parameters for correct performance of CASP. Later on, these parameters can be taken as standard read out system for all experimental settings. 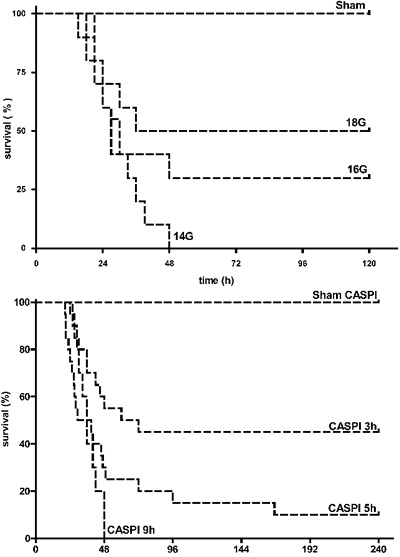 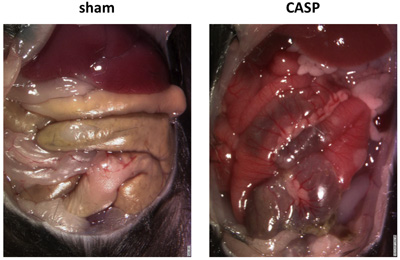 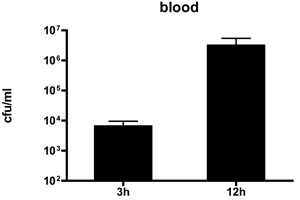 Figure 4: Cytokines. CASP triggers a systemic immune response as several cytokines and chemokines are detectable in plasma and also in organ supernatants. The figure exemplarily shows the pro-inflammatory cytokines tumor necrosis factor (TNF) and interleukin-6 (IL-6) as well as the predominantly anti-inflammatory IL-10. 12h after CASP, remarkable levels can be detected in plasma, liver, lung, and spleen. However, IL-10 cannot be detected in lung and spleen after CASP. Sham operation does not lead to any cytokine secretion (not shown). 16G CASP, n=5/group.

CASP is a polymicrobial model of abdominal sepsis that meets most criteria postulated for a valuable sepsis model: CASP can be performed in small animals, is highly reproducible, easily to monitor by standard parameters, provides good read out possibilities, and closely mimics clinical settings of abdominal sepsis. In a comparative study we could show that CASP leads to diffuse peritonitis with early and steadily increasing systemic infection and inflammation (systemic inflammatory response syndrome), whereas cecal ligation and puncture (CLP) reveals a model of intra-abdominal abscess formation with sustained and minor signs of systemic inflammation (1). The technique of CASPI presents a possibility to simulate the clinical course of peritonitis with consecutive surgical focus sanitation, which is the most important therapeutic principle in humans. CASP can be applied for all questions around sepsis or peritonitis and is therefore useful for all disciplines dealing with sepsis research, for example immunology, pharmacology, surgery, intensive care medicine, etc. A selection of publications concerning different subjects of sepsis using the CASP model is given below (1-14).

When starting with CASP, one should be aware that some practice is necessary to perform the operation exactly and quickly. Surgical experience may be helpful but is not required. We recommend detection of letality as a parameter for correct performance of CASP. One should start with 14G CASP as a large stent is easier to handle than a thinner one. A trained CASP surgeon is able to operate one mouse within 10 minutes. Before starting any experiments, you should make sure that you are near that period. When you gained some experience with the surgical procedure, you should conduct a survival kinetic to check your skills. 14G CASP should result in a 100% lethality. Beginners in our laboratory have to prove that they are able to generate a 100% lethality with 14G CASP before they start with experiments. Additionally, bacteriology and cytokine measurements should be performed to verify sepsis. If you have problems in the beginning with the microsurgical steps of CASP, the use of magnifying glasses or a surgical microscope may be helpful. But in principal, CASP can be well performed without these utilities. For reproduction of our survival rates, it is absolutely necessary that the same materials, especially the stents (BD Venflon, see below), are used. Otherwise, substantial variations of the results are possible. Additionally, we suggest that there can be variations of the results depending on, for example, the individuality of the surgeon. However, the influence of factors like that should be small.

In summary, CASP is a practicable, simple, reproducible and valuable sepsis model that mimics closely the clinical situation of abdominal sepsis. It is therefore suitable for all fields of sepsis research. 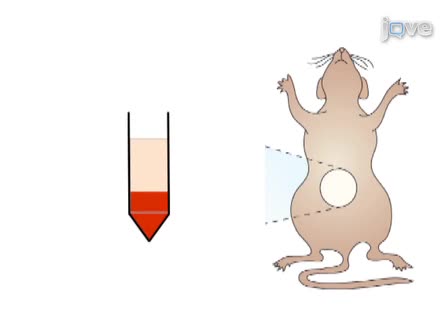