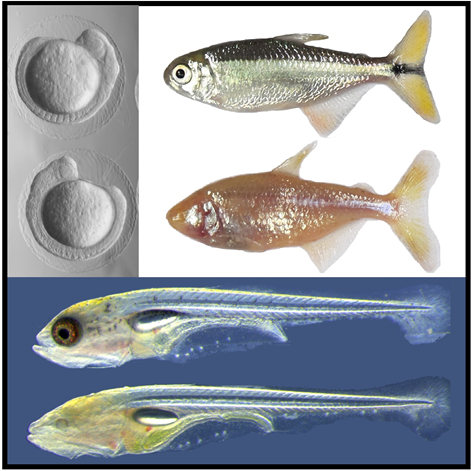 Dr. Cliff Tabin received his AB in Physics from the University of Chicago in 1976. He obtained his PhD in…

Dr. Misty Riddle received her BS in Biology from Westminster College in 2008. She earned her PhD from the Department …

The Mexican Tetra, Astyanax mexicanus is an excellent model organism to study the developmental and genetic basis of evolution. This species of fish consists of a river-dwelling (surface) population and a number of cave-dwelling populations that evolved from surface fish trapped in caves.  Cavefish have distinct morphology and physiology including: absence of eyes, reduced pigment, increased sensory structures, sensitive smell, reduced circadian rhythm, altered blood glucose regulation, and increased fat accumulation. Surface fish and all cavefish are interfertile allowing for genetic mapping studies that, in combination with a sequenced and annotated genome, have revealed the genetic changes leading to some of the unique cavefish traits. A. mexicanus have been bred in the lab for generations and numerous protocols exist for investigating their biology. The goal of this collection is to demonstrate standardized protocols for breeding, provide broader access to existing methods, and ultimately lower the threshold for researchers interested in working with this species.

Gamete Collection and In Vitro Fertilization of Astyanax mexicanus

Automated Measurements of Sleep and Locomotor Activity in Mexican Cavefish 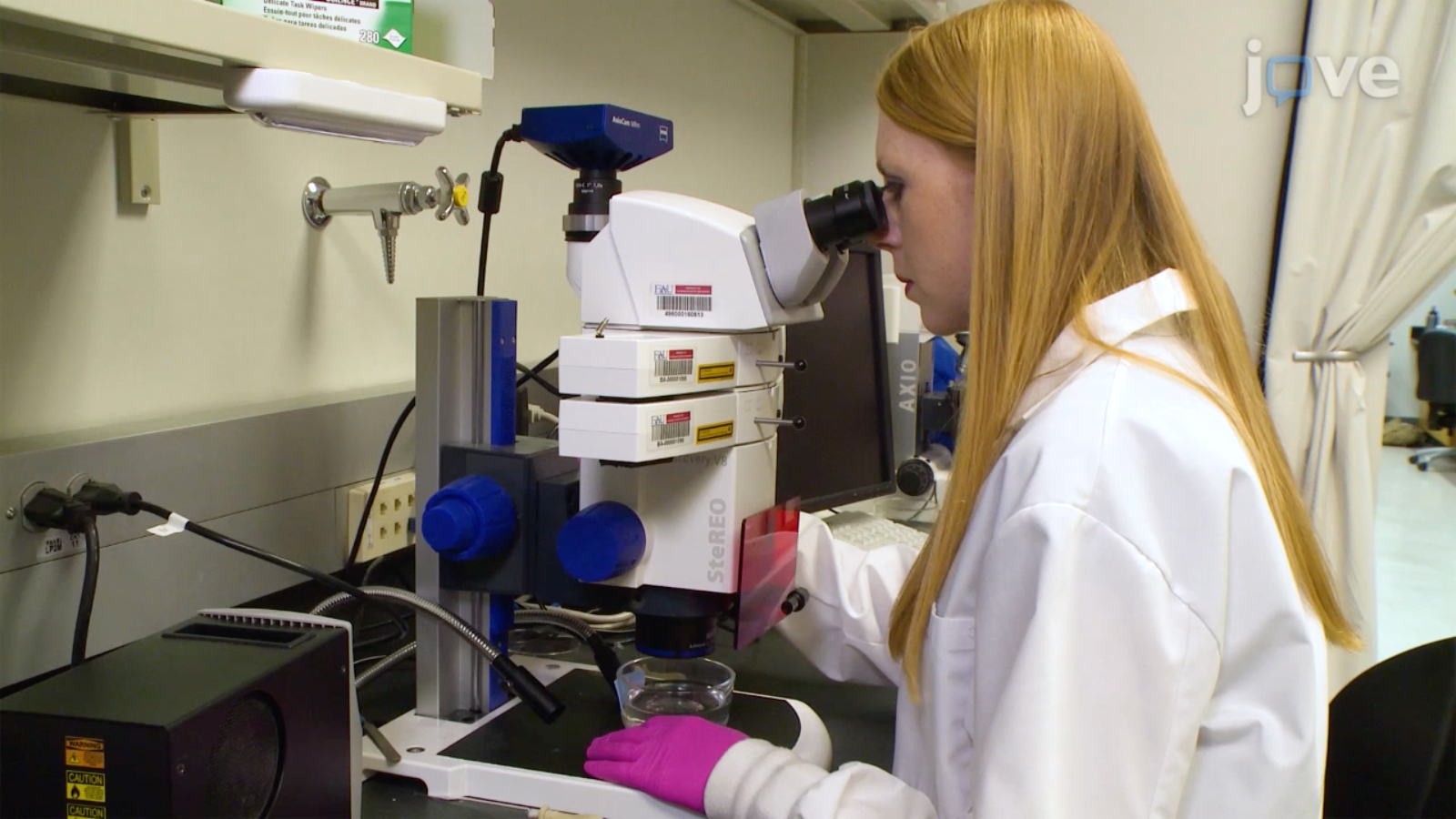 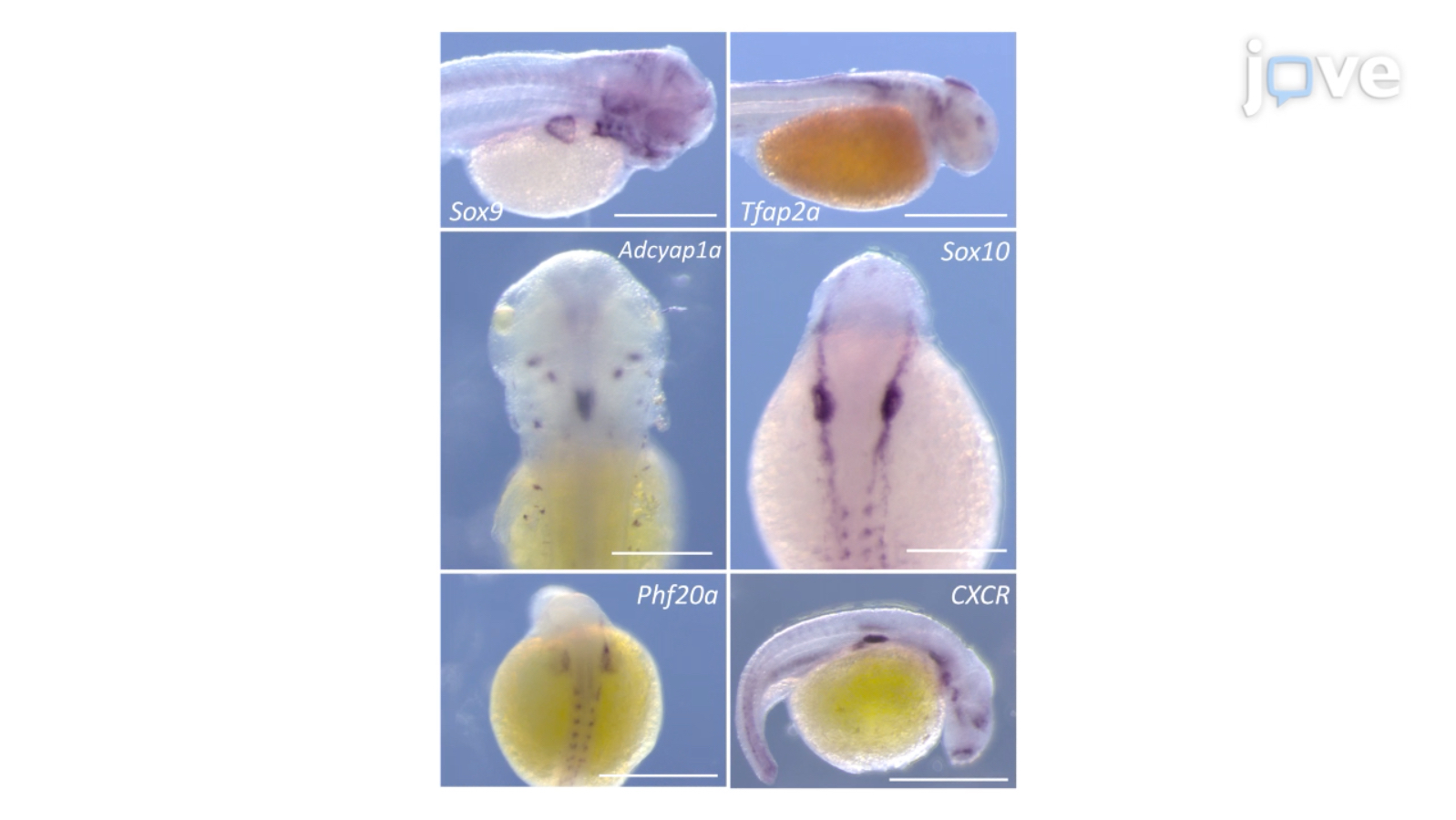