Techniques for using “non-standard” animals for studying the neuronal basis of behaviors. 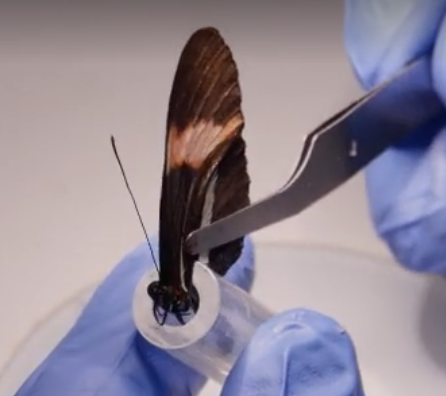 Dr. Kristan is a Distinguished Professor of Neurobiology at the University of California, San Diego. He received his...

Characterizing neuronal circuits that produce behaviors is a major focus of neuroscience research, and the past two decades have seen a flowering of molecular, imaging, and computational techniques which facilitate such studies. Understandably, the development of these techniques has focused on a small number of animal species in which to work out technical details. However, with these techniques now in hand, we can ask which behaviors and which animals are best suited for such studies. Invertebrate animals (with their relatively small and accessible nervous systems) have contributed greatly to our understanding of this circuit/behavior interface, and the new techniques make it possible to study how systems of neurons generate behaviors. Once again, invertebrates can serve as productive living circuit boards revealing insights into how neuronal systems work. Due to the fact that molecular, imaging, and computational tools are now available for essentially any animal species, experimenters are no longer limited to using (for instance) only genetically tractable organisms. This methods collection presents the nervous systems of a number of invertebrates which are ripe for using the new techniques. Each video presents one or more animals, shows the dissection for exposing its nervous system, and gives an example of the data that can be generated from each animal. These techniques could also be used to characterize behaviors of many other species, maximizing the probability that any systems capability discovered is a general principle and not a peculiarity of a particular animal--a great strength of the comparative approach in biology.