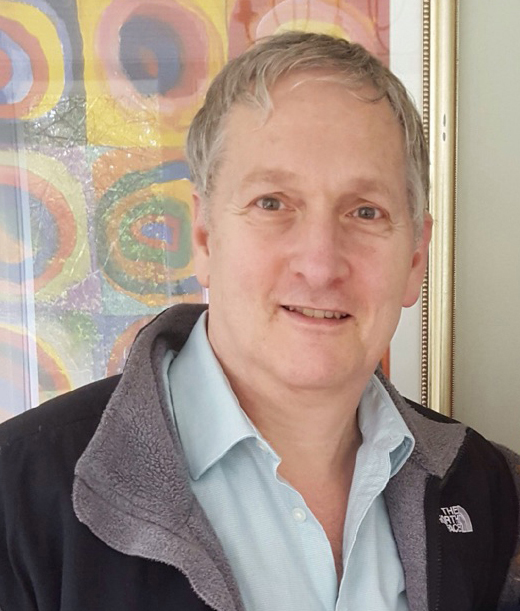 Dr. Cliff Tabin received his A.B. in Physics from the University of Chicago in 1976. He obtained his Ph.D. in Biology from the Massachusetts Institute of Technology in 1984, where he made one of the first retroviral vectors and also first identified the activating mutation in the ras oncogene, in the laboratory of Robert Weinberg. Dr. Tabin began his work in developmental biology during a brief postdoc in the laboratory of Doug Melton at Harvard University, before leaving a year later for a position as an independent Fellow at Massachusetts General Hospital. There he began studying limb regeneration and development in an effort to bring modern molecular tools to classical embryological systems, work he continued when he joined the faculty of the Department of Genetics at Harvard Medical School in 1989. His lab is responsible for the first use of retroviral vectors for gene transfer into developing chick embryos, opening that system for genetic manipulations. Focusing on the genetic basis of pattern formation and morphogenesis, his lab has worked on a range of developmental problems, including contributions to our understanding of limb development, the isolation of Sonic hedgehog as a key developmental morphogen, the discovery of the first genes involved in regulating left-right asymmetry in the embryo and elucidation of the role of physical forces in shaping the gut. He has also examined the way developmental pathways are modulated through evolution to produce different morphologies such as in the generation of distinct beaks in different species of Darwin’s Finches, enlarged legs in hopping rodents called jerboas, and in the evolution of cave fish. In addition to his research program, Dr. Tabin heads an international effort to establish a medical school in Kathmandu geared towards training physicians to serve the needs of the rural poor of Nepal. Dr. Tabin is an elected member of the National Academy of Sciences, the American Academy of Arts and Sciences and is an elected foreign member of EMBO and the Royal Society of London. He has won a number of scientific awards including the National Academy of Sciences Prize in Molecular Biology, the March of Dimes Prize in Developmental Biology and the Conklin Medal from the Society for Developmental Biology. Dr. Tabin is the George Jacob and Jacqueline Hazel Leder Professor, and Chairman of the Department of Genetics at Harvard Medical School.