Source: Laboratories of Nicholaus Noles and Judith Danovitch—University of Louisville

Humans are different from other animals in many ways, but perhaps the most important differentiating factor is their ability to use language. Other animals can communicate and even understand and use language in limited ways, but trying to teach human language to a chimp or a dog takes a great deal of time and effort. In contrast, young humans acquire their native language easily, and they learn linguistic rules without explicit instruction, which is an accomplishment that even the smartest animals cannot match.

One advantage young humans have over animals is that the human brain is especially adapted to learn new words. With only a few exposures, young children can learn new words and remember them. Perhaps more impressively, children can use what they already know to guide their future learning. For example, children treat objects as if they have only one label. So, if a child has learned the word hammer, they won’t assume an unfamiliar tool has the same name. This is the principle of mutual exclusivity.1-2

This video demonstrates children’s ability to use mutual exclusivity to match words to objects in their environment.

Recruit healthy 2-year-old children with normal hearing and vision and no history of developmental disorders. For the purposes of this demonstration, only one child is tested. Larger sample sizes are recommended when conducting any experiments.

During development, the brain is especially adapted to learn new words, giving young children an advantage. After only a few exposures to novel words, young children learn and remember them effortlessly.

Perhaps more impressively, children can use what they already know to guide their future learning. For example, if a child has learned the word hammer, they will assume that an unfamiliar tool has a different name. This is the principle of mutual exclusivity—the assumption that objects only have one label.

Based on the research of Drs. Markman and Wachtel, this video demonstrates how to setup and test children’s ability to use mutual exclusivity during early word learning, as well as how to analyze and interpret data for matching words to objects in their environment.

Specifically, each child is told that one of the objects is called a dax—a name that the researcher made up—while the familiar item is not mentioned. They are then asked to choose which object is the dax.

If the child doesn’t understand mutual exclusivity, they will respond randomly and be equally likely to pick either object. However, if the label of the familiar object is treated as being mutually exclusive, then the child will guess that the new label refers to the unfamiliar object and pick it more often.

To begin the experiment, greet the child and instruct them to sit in a chair while you sit in the other one facing them. Place two items—a familiar banana and an unfamiliar garlic press—on the table out of reach of the child.

Explain to the child: “Look what I have. I have a dax here.” Simultaneously push the objects closer to the child and ask: “Can you get the dax?”

Make a note of which object the child picks as being the dax.

To analyze the results, count the number of children that picked the unfamiliar and familiar objects as corresponding to the new label dax, and graph the percentages as a pie chart.

Note that most children used mutual exclusivity and linked the unfamiliar object to the novel label. However, some 2-year-olds have different experiences, so not every child knows or remembers the label for banana, which led some children to select the banana.

Now that you are familiar with how young children match words to objects, let’s look at how mutual exclusivity helps children learn the meanings of words.

One of the most important aspects of mutual exclusivity is that children can determine the meaning of words efficiently since they do not need direct instructions from adults. This means that just by speaking naturally and introducing children to a wide range of objects and experiences, adults enable children to learn new vocabulary.

In addition, children learn the names of parts of an object faster when the object’s name has already been established through mutual exclusivity. For example, if a child knows that an object is a bull, then they can use mutual exclusivity to conclude that unfamiliar words referring to the bull must reference its parts instead of the whole animal.

Similarly, knowing the names of some of the parts can help children to identify exactly what one is being referenced, and to link a new word with the appropriate part. In this way, every word that a child learns makes them a better and more efficient learner.

Perhaps the most interesting aspect of mutual exclusivity is that this process is effortless for most children. The child simply looks, listens, and experiences the world, and their brain matches words to objects and organizes the world around them.

You’ve just watched JoVE’s introduction to mutual exclusivity. Now you should have a good understanding of how to design and run an experiment investigating how children match words to objects, as well as how to analyze and assess the results. 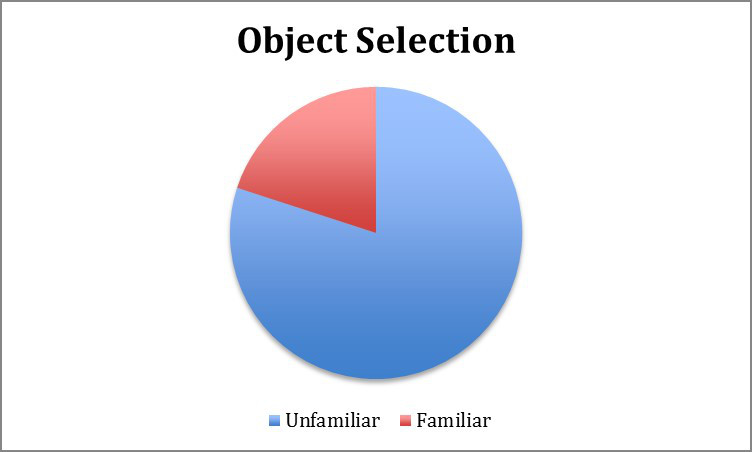 Figure 1: Pie chart showing the percent of children who selected the unfamiliar object.

The world is full of objects, and one of the early challenges faced by children who are learning a language is to match the labels they hear to the correct objects in their environment. Children have several tendencies that help them to solve this problem. First, they treat labels as referring to whole objects, so they don’t get confused about what is being labeled. For example, when a child hears “banana,” they don’t think the label is a feature of the object, like a part or a color; they assume the word refers to the whole object. Second, children treat these labels as being exclusive. So, each object has only one name. Thus, if they hear a new label, they can assume it does not apply to any of the many items they’ve already learned to name. Since children learn words very effectively during this time in their development, they quickly reduce the ambiguity in their environment, and the problem of linking labels to objects becomes increasingly easy to solve using the principle of mutual exclusivity.

The finding that children can determine the meaning of a new word without having to receive direct instruction from another person is important, because it shows that parents and other adults do not have to make a special effort to teach their child language. Instead, just by speaking naturally and introducing the child to a wide range of objects and experiences, adults are actually enabling the child to learn new vocabulary. 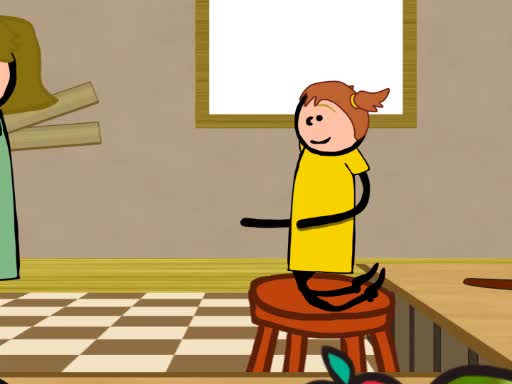