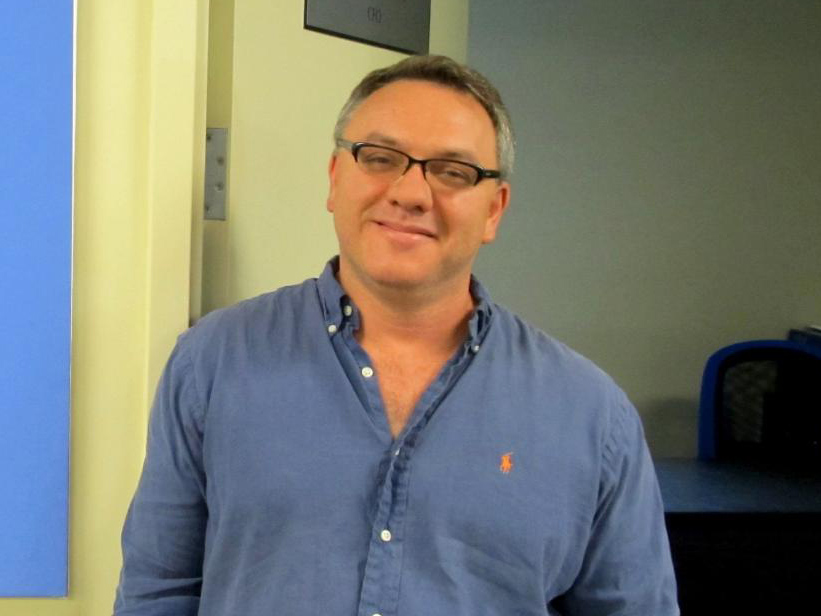 Dr. Moshe Pritsker is a biomedical scientist and entrepreneur. He is the co-founder and CEO of JoVE (www.jove.com), the first-ever peer-reviewed scientific video journal.

He was born in northwest Russia, and after graduating high school at age 16, he emigrated to Israel. There, he pursued an education in science, earning a B.Sc. in Chemistry from the Hebrew University of Jerusalem and an M.Sc. in Chemistry from the Weizmann Institute of Science. After finishing his three-year service in the Israeli military, he came to the United States as a graduate student at Princeton University, where he completed a Ph.D. in Molecular Biology. He then continued as a postdoctoral researcher at Massachusetts General Hospital, Harvard Medical School.

Working in top-notch academic laboratories, he conducted innovative and complex studies in a variety of scientific fields, including biochemistry, cellular biology, genomics, and bioinformatics. The results of his research on embryonic stem cells, HIV proteins and genome sequences were published in prominent scientific journals such as Proceedings of the National Academy of Sciences, Journal of Biological Chemistry, Biochemistry, and Genome Research.

During his research, Dr. Pritsker encountered one of the most difficult problems of modern science: low reproducibility of experiments. This deficiency causes reduced productivity, slow transfer of new research technologies; and the waste of funds, time and scientific credibility. He realized that the reproducibility phenomenon derives from the ineffective knowledge transfer caused by the traditional text format of scientific publication. In response, he developed a novel solution: video-based science communication. Visualization through video enables a more efficient knowledge transfer, impossible with traditional text-only publications — and it boosts the reproducibility and productivity of scientific research.

Dr. Pritsker made video publication of science a reality through JoVE, the first peer-reviewed scientific video journal. Founded in 2006, today, JoVE is a company with 140 employees who annually create and publish some 1,500 science videos demonstrating experiments from top research institutions around the world. More than 1,000 academic institutions, hospitals, and biopharmaceutical companies subscribe to JoVE content including such leaders as Harvard, MIT, Yale, Stanford, and Princeton. More than 6 million scientists, medical doctors, educators, and students access JoVE materials every year. JoVE is headquartered in Cambridge, Massachusetts, and maintains offices in London and Melbourne.

Dr. Pritsker resides with his family in Melrose, Massachusetts. In his free time, he enjoys deep sea fishing. To contact him, click here: moshe.pritsker@jove.com 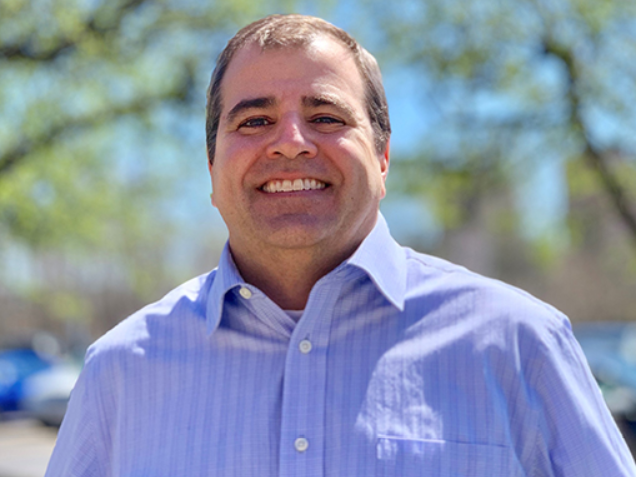 Dean is responsible for managing JoVE’s editorial, production, and information technology teams. An academic publishing veteran, he has been at the intersection of web technology and content delivery since 1995. As a forward-thinking publishing executive, his expertise has been almost exclusively in creating and sharing digital content. Prior to joining JoVE, he spent 14 years at The Thomson Corp. holding multiple CTO positions. Subsequently, he was CTO of Jones and Bartlett Learning, responsible for the core product and tech implementation. He also has extensive corporate experience, having managed content development, production, and delivery as senior vice president at SAI Global. His capabilities and experience run from production to product management to strategy and more. He lives in Massachusetts, and enjoys spending time with his children, and on the water, typically fishing. 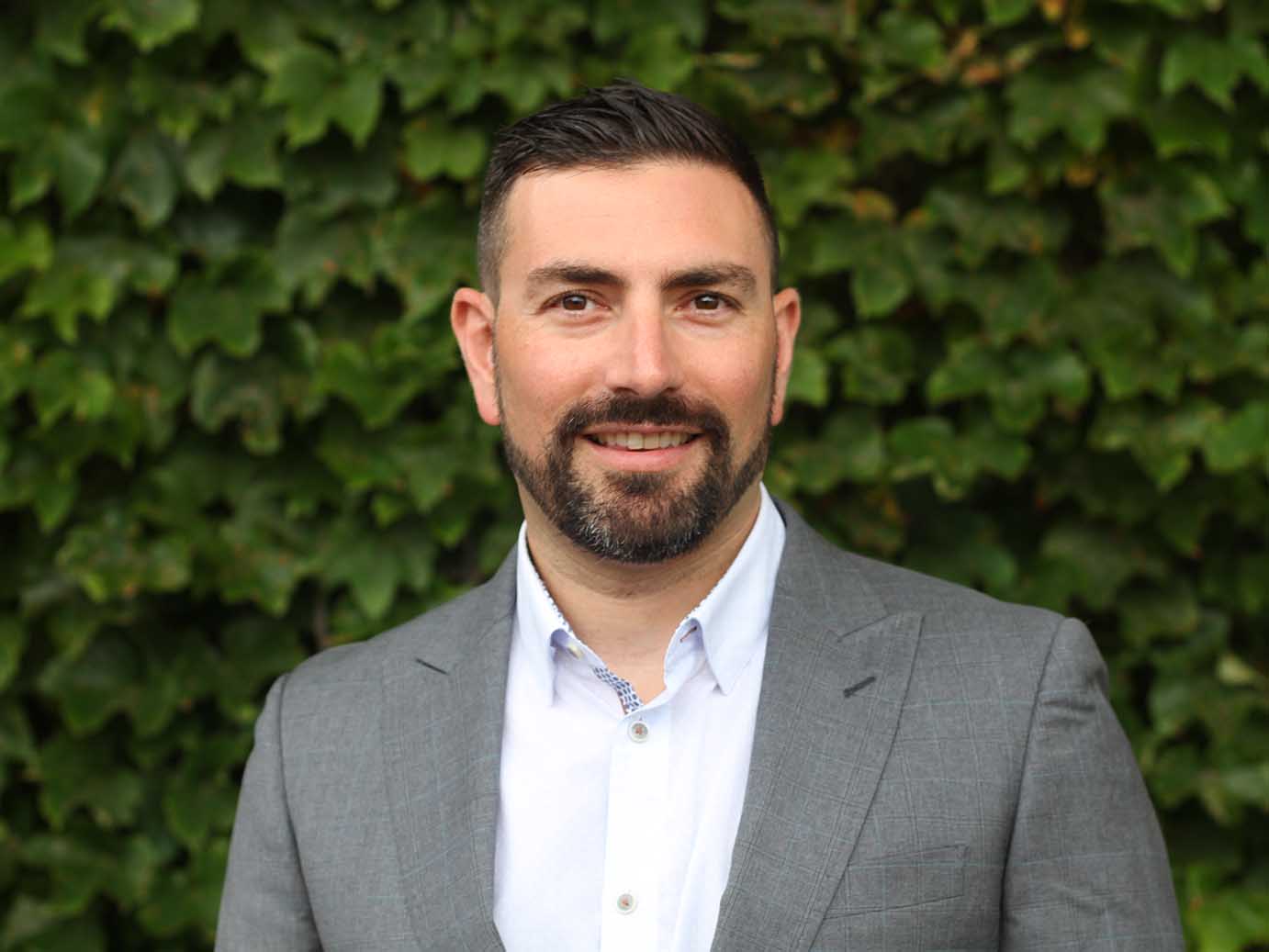 A seasoned industry sales and marketing pro, Steve has 10-plus years in academic publishing. He joined JoVE in 2012 as an account manager, and eventually sold into every one of the company’s markets. As he rose in the sales department, he envisioned ways to take the company into a dynamic future. He led the department from a five-member internal sales team to a 30-plus combined integrated sales, marketing and customer success group. In 2014, he personally launched the Asia Pacific sales office in Melbourne. An East Boston resident, in his spare time you can find him on his bike or behind a book. Contact him here: steven.altieri@jove.com 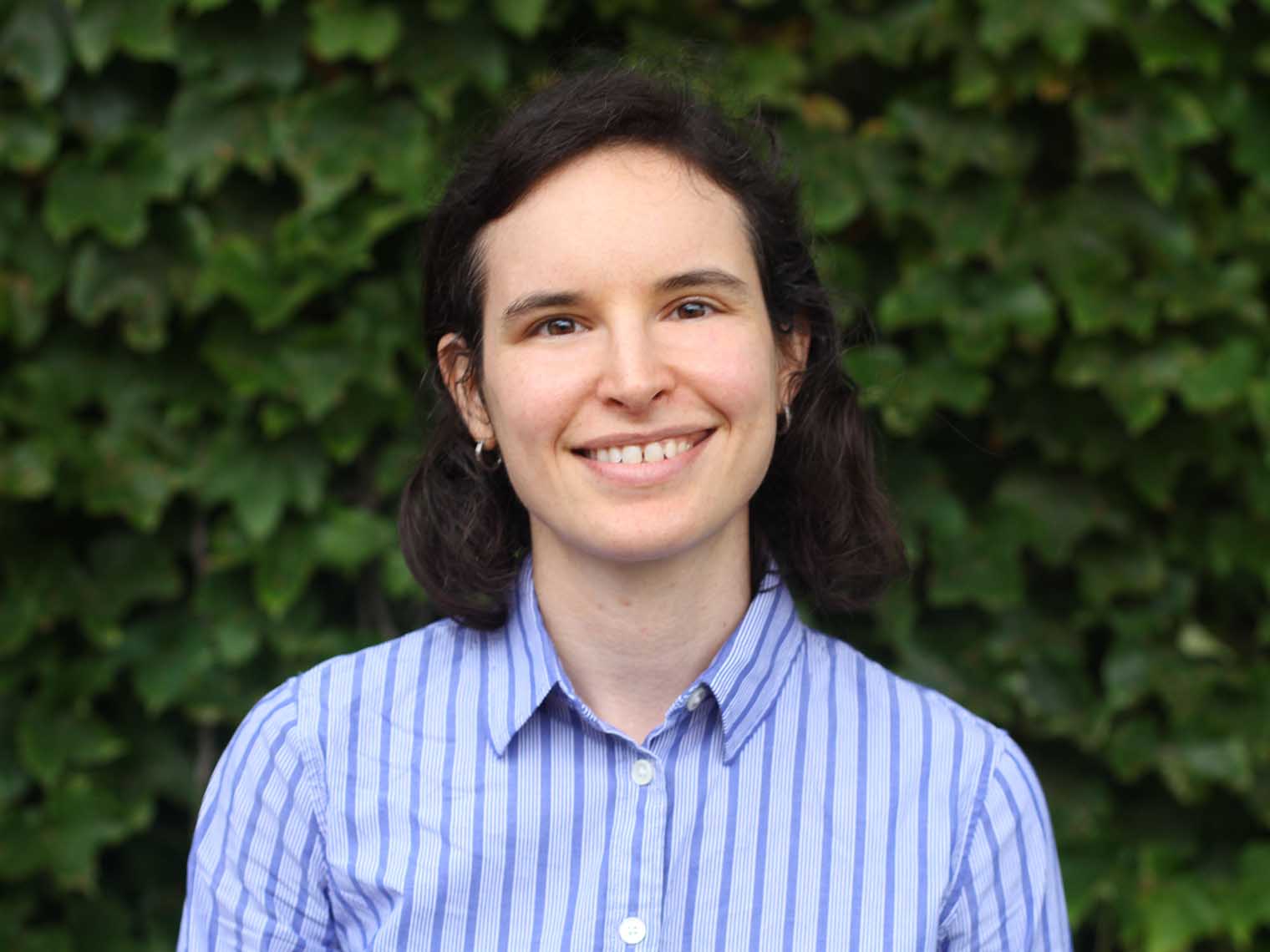 Avital received her Ph.D. in Biomedical Engineering from Brown University. Her research focused on DNA separation by optically directed transport and surface electrophoresis. Avital joined JoVE in 2012. She is excited to take part in advancing scientific publishing to a new and innovative frontier via video publication. 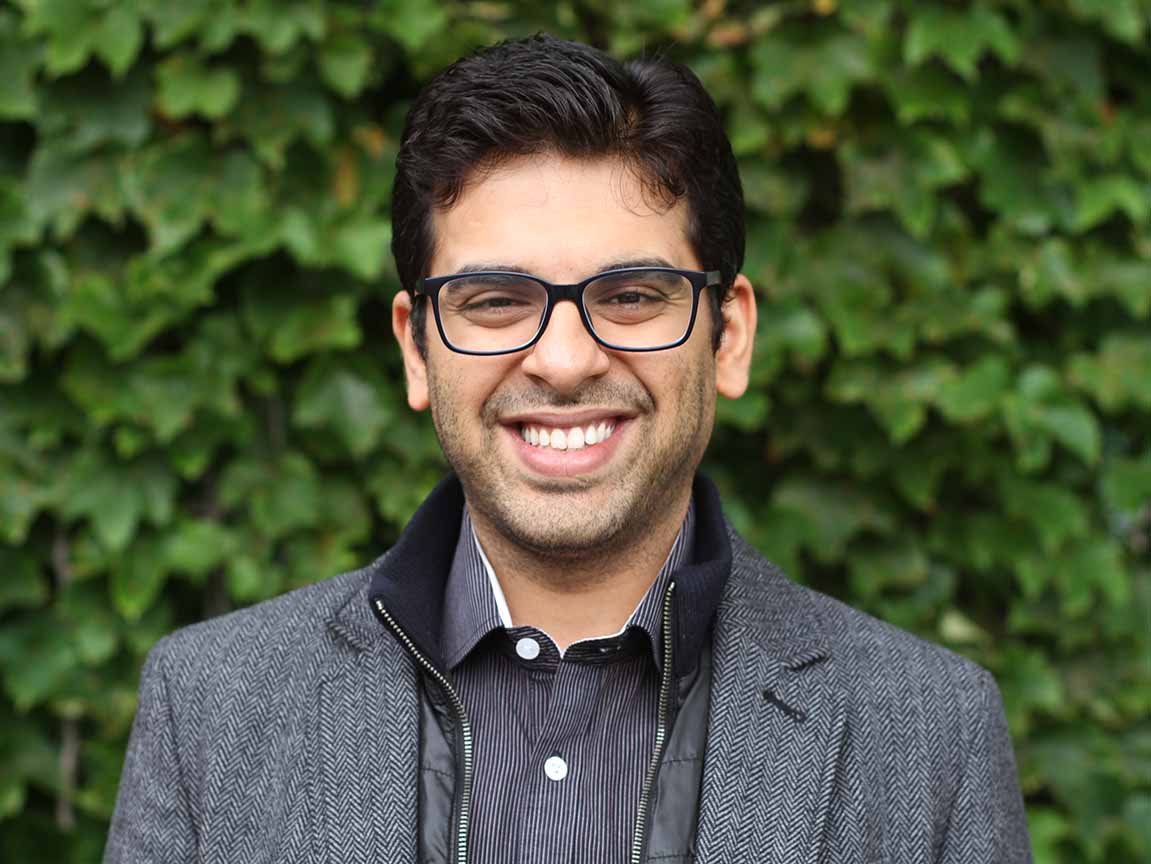 Dipesh completed his Ph.D. in Pharmacology from Saint John’s University, New York under the guidance of Byron C. Yoburn. As a doctoral candidate he worked in an interdisciplinary lab studying opioid pharmacology using behavioral, biochemical, and analytical approaches. In July 2014, Dipesh joined the JoVE Science Education team as a Science Writer, and since then he has been promoted twice to his current position as the Director of Production. He believes that STEM education for college students can benefit tremendously from JoVE’s video format, and this in turn will inspire future generation of researchers and innovators.
dipesh.navani@jove.com 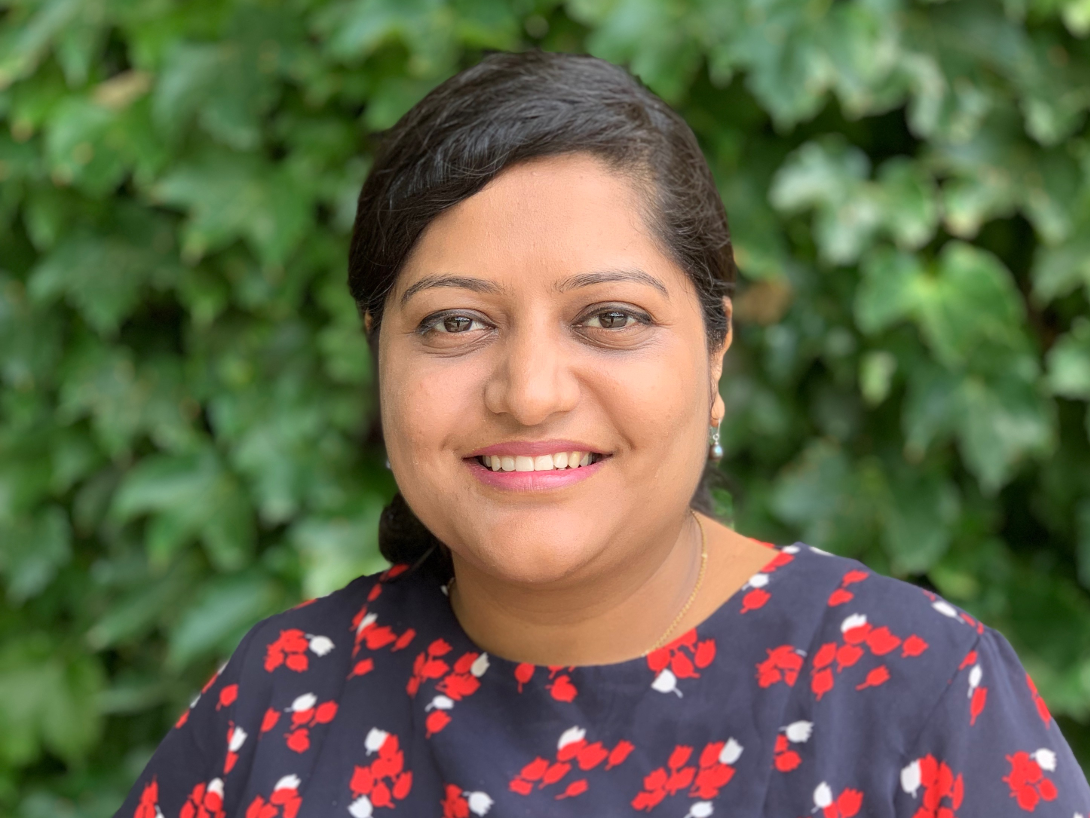 Before joining JoVE, Meetha worked for NCS Raghavan & Co, Chartered Accountants as an Accounts/Audit Manager for about 8 years. During this time, she advised clients on mergers and acquisitions, prepared financial statements and tax returns, and also conducted external and internal audits for various clients. 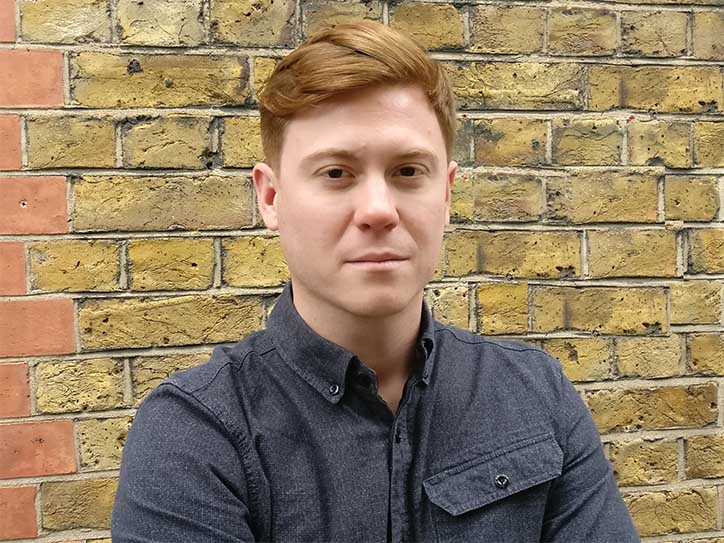 Originally from Glasgow, Mark swapped the sunny and clementine shores of Scotland for the US to play collegiate ice hockey. After he 'hung up the skates', Mark Joined JoVE in 2013, working out of the Cambridge HQ as an Account Manager.

Following successful campaigns in the US, he headed back to the UK to open JoVE's first international office in London. JoVE's European office has since grown from a small team of three employees to a team of eight. In 2015 they were successful in securing the largest account in JoVE's history.

In his spare time you can occasionally find him on an ice rink acting out his glory days at college, although these days he is much more interested in collecting obscure vinyl records. 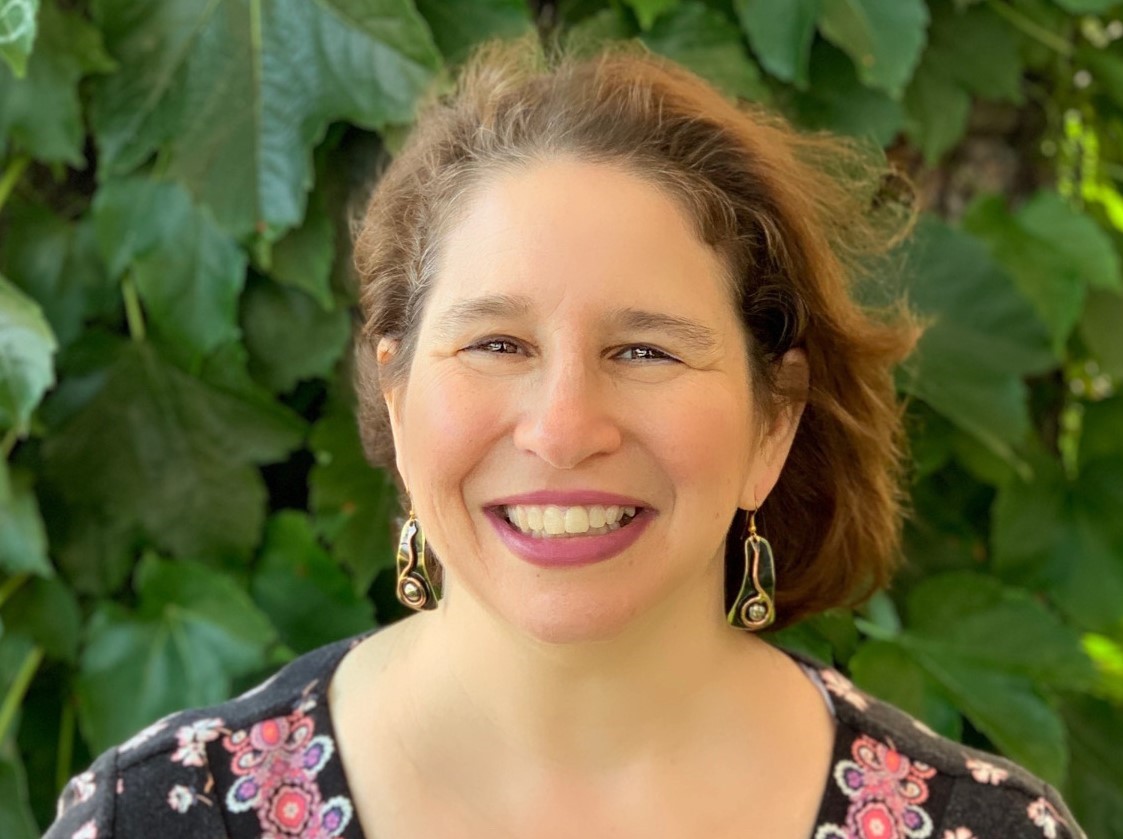 Claire joined JoVE in 2018 as Director of Customer Success, to expand our support for existing subscribers and their libraries in North America. Today she leads a team of 12 conducting outreach to librarians, faculty, researchers and student groups at academic institutions, research institutes, medical centers and corporations in the US, and Canada.
Claire enjoys traveling with her family, learning to kickbox, detective stories and random acts of arts and crafts.

Claire holds B.A in English from the University of Massachusetts, Amherst and M.B.A from Suffolk University.