The morphology and structure of plumbing systems can provide key information on the eruption rate and style of basalt lava fields. The most powerful way to study subsurface geo-bodies is to use industrial 3D reflection seismological imaging. However, strategies to image subsurface volcanoes are very different from that of oil and gas reservoirs. In this study, we process seismic data cubes from the Northern Tarim Basin, China, to illustrate how to visualize sills through opacity rendering techniques and how to image the conduits by time-slicing. In the first case, we isolated probes by the seismic horizons marking the contacts between sills and encasing strata, applying opacity rendering techniques to extract sills from the seismic cube. The resulting detailed sill morphology shows that the flow direction is from the dome center to the rim. In the second seismic cube, we use time-slices to image the conduits, which corresponds to marked discontinuities within the encasing rocks. A set of time-slices obtained at different depths show that the Tarim flood basalts erupted from central volcanoes, fed by separate pipe-like conduits.

The aim of most of the industrial seismic imaging projects in sedimentary basins is to explore for hydrocarbon reservoirs. In recent years, hydrocarbon exploration has expanded to basins containing large amounts of igneous rocks because many of the volcanogenic basins have considerable oil and gas reservoirs. However, because of the interface of igneous rocks in the volcanogenic basins, seismic data processing presents a series of challenges induced by various intrusions, such as reduced energy transmission, intrinsic attenuation, interference effects, refraction and scattering1. Therefore, oil field companies are focusing their efforts on reducing such a "negative impact" on seismic imaging2,3,4.

Igneous bodies within sedimentary basins are easily identified by two dimensional or 3D seismic reflection imaging due to the large acoustic impedance contrast with the encasing rocks1,5,6. This method can provide spectacular images of both vertical and horizontal structures of the volcanic plumbing systems7,8,9,10,11,12,13. However, the strategies of imaging subsurface volcanos are very different from that of oil and gas explorations8,14,15. This has limited the use of industrial seismic data in studies of subsurface volcanoes, apart from a few successful cases10,15,16. In this paper, we report detailed procedures of seismic data processing, which are customized for interpretation of subsurface volcanoes. We process two seismic cubes, TZ47 and YM2 (Figure 1), to show how to visualize the buried igneous bodies in the Tarim flood basalt17.

NOTE: The data processing procedures include: synthetic seismogram calculation, synthetic-real seismic trace correlation, and geo-body extraction. Below are the step-by-step details of each procedure.

2. Correlate the Synthetic Traces with the Real Seismic Reflectors

4. Extraction of the Feeding Conduits

Industrial drilling wells have intersected many sills in the Yingmai-2 area from the Northern Tarim Basin17, but the 3D distribution of the sills remains unclear. In order to interpret the sills, we process 3D seismic data from a seismic cube in this area. Firstly, we identify the horizons related to the presence of the sills in the seismic cube by correlating the synthetic seismograms with the seismic cross-sections (Figure 2A). Then we insert surface probes (Figure 2B) into the horizons to constrain the lateral extent of the sills. Finally, we use opacity rendering to extract the geo-bodies of sills (Figure 2C) from the seismic cube. We find that the sills turn to separated lava lobes at the distal end, which indicates that the flow direction is from the dome center to the rim of the dome (Figure 2C). 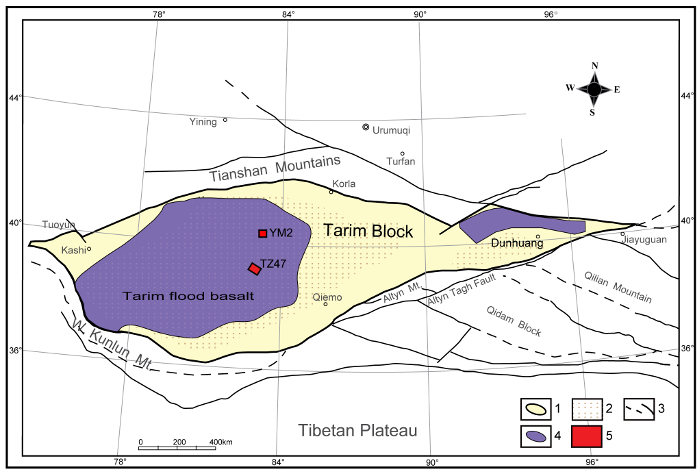 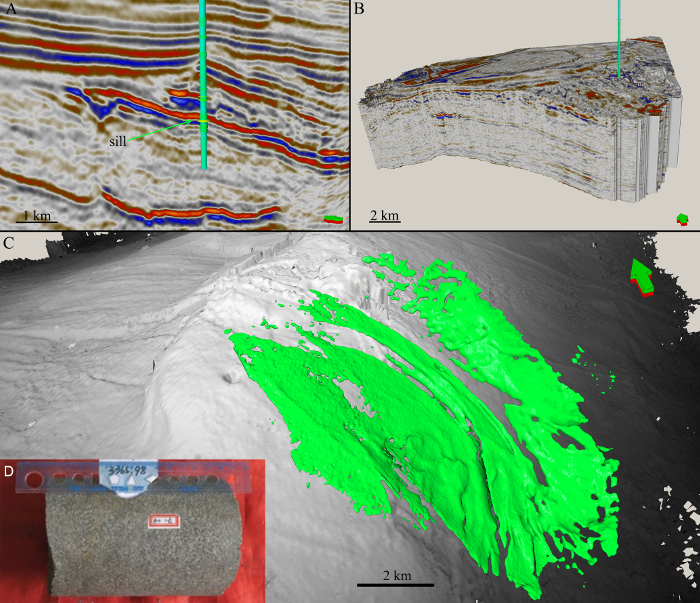 Figure 2: Procedures of Extracting the Geo-bodies of Basaltic Sills Encased in Sedimentary Strata.
A. Correlation between the synthetic seismogram (green bars around the drilling well) and the seismic cross section; B. Surface probes along the horizon of sills; C. The extracted geo-bodies of the sills, which is located above the dome center (colored with gray scale); D. A typical dolerite drilling core sample from the TZ47 area. Please click here to view a larger version of this figure. 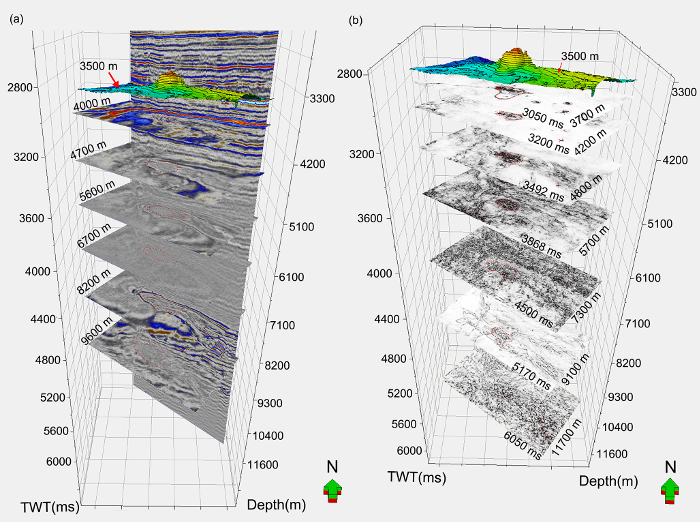 Figure 3: Three-dimensional Structure of the Conduits.
Imaged by time slice of the original seismic cube (A) and of the re-computed coherent body seismic cube (B). Please click here to view a larger version of this figure.

Here we demonstrate 2 methods for illustrating the morphology and structure of the plumbing system of buried basaltic volcanoes; one is opacity rendering, the other is time slicing.

The opacity rendering method is suitable for geo-bodies that have continuous and near horizontal interfaces with the encasing strata. With this method, one can extract the 3D morphology of magma lobes. Normally, flow directions should be along the long axis of the magma lobes. It is also important that the surface horizons have high reflection coefficients (R0). If the R0 is too low at the interface, interpreters will not be able to insert surface probes to the target horizons. For example, sonic velocity of basaltic sills is around 5500 m/s, and carbonates have similar velocity of 6,000 m/s12. Thus, the reflection coefficient at the sill-carbonate contacts would be too low to be identified by surface probes. When using this technique, precise knowledge of the velocities of the target rocks is required. If the velocity data are not available or not properly estimated, application of this method to seismic cubes will be highly limited.

The time slicing method can apply to geo-bodies that have no continuous and horizontal surfaces. When the igneous intrusions have sonic velocities very different from the encasing rock (in most cases, higher than the encasing rock), interpreters can use the time slicing technique to image the boundaries between the intrusions and the surrounding rocks. If the wall rock have similar sonic velocities, it is also very difficult to identify the igneous intrusions from the country rocks. 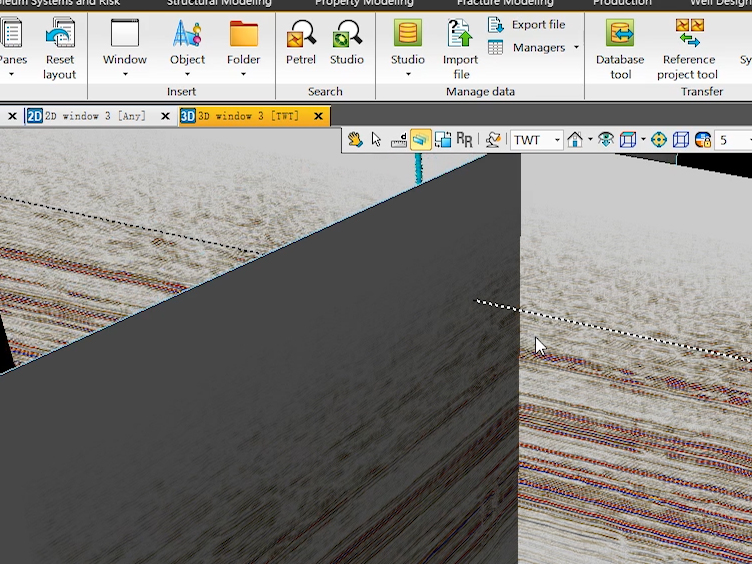