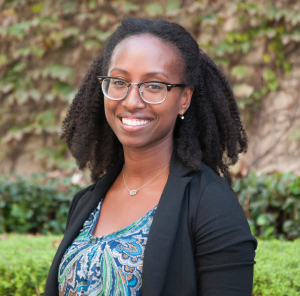 Learn how Letisha Wyatt, Ph.D., one of our first JoVE Librarian Travel Award recipients, is improving research reproducibility and bringing the lessons she learned in her science career to the other side of the collections desk.

Letisha Wyatt earned her Ph.D. in Molecular Pharmacology and Toxicology/Neuroscience at the University of Southern California in 2013. Three years later she made the jump from lab to library and became the Basic Science Liaison and Research Data Management Librarian at Oregon Health & Science University, where she’s applied her science background to advance how the library is improving scientific reproducibility.

We spoke with Letisha following her recent JoVE Librarian Travel Award win to learn about her transition from scientist to librarian and explore her passion for research reproducibility.

How can librarians help raise awareness of the scientific reproducibility crisis? What do they bring to the table that others can’t?

Late in my biomedical science graduate training, I learned that researchers often overlook the fundamental processes of adequately preparing data for preservation and sharing, be it within or outside of their work groups. In my opinion, this fundamental step has a big role in scientific reproducibility. Ideally, data is FAIR – findable, accessible, interoperable, and reusable and scientists can learn a lot (as well as receive support) from librarians on how to best plan and execute FAIR principles to better serve reproducible research.

Why did you decide to get personally involved in addressing the reproducibility crisis?

I am motivated by my experiences of having joined research groups and being handed a stack of lab notebooks, then being pointed to miscellaneous computer folders and files of data from a previous lab member. This left me feeling completely overwhelmed and frustrated. It’s an incredibly ineffective and inefficient method to maintain continuity and reproducibility in science. My interest is in helping people know how to do what they’re doing faster without sidelining quality. To that end, I’m working to raise awareness about useful principles, tools, and workflows that trainees are often expected to “learn on the job”. I’m very interested in advocating for building these research “soft skills” into formal graduate training for all students. 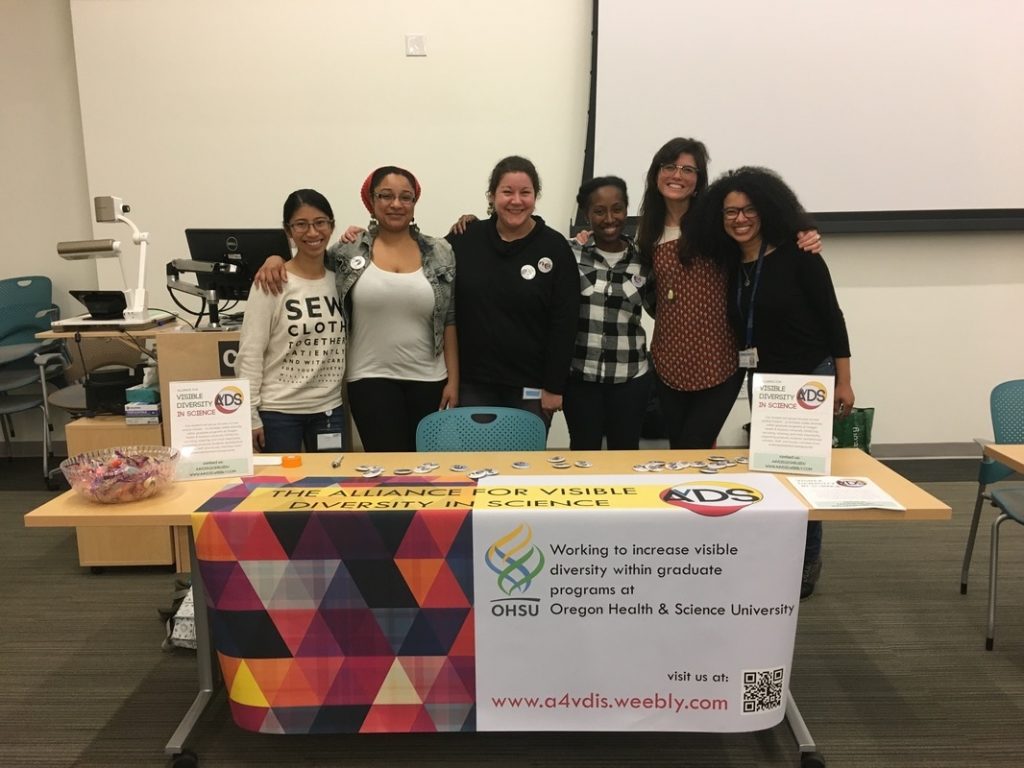 What has been the reaction from your peers and institution to your project?

Any institution, department, or group trying to tackle the reproducibility crisis is really taking on the notion of shifting a culture. What I’ve found to be challenging is in the diversity of research practices and needs. Trying to address varying career and skill levels, while being as inclusive as possible when coordinating data-related activities requires multiple strategies and investment of resources. My Library is supportive of the idea to pilot material from my initiative for development into a course for credit, as proposed by the Graduate Studies office. As well, many of my peers in the library are co-developers and instructors of the current workshop series! I think Oregon Health & Science University (OHSU) is a very vibrant institution on this front and promotes these types of initiatives. I’ve found such great leadership at OHSU and at present there’s a really excellent community forming around open science and data science, with an emphasis on research reproducibility. It’s a very exciting time and there’s a lot of work to be done!

How are your patrons responding to your workshops?

The workshops have been well attended and well received with a waiting list being generated for the next academic term. There are participants from several different departments, programs, and schools at OHSU (e.g., basic science, clinical and computational research, public health, and nursing) and across career levels. I’ve heard that attendees are grateful for the time to expand on and practice with concepts they’ve been thinking about, appreciate the introduction to new and open resources, and like the focus on practical examples for reproducible research workflows.

What message would you have for other librarians that might want to follow your lead in raising research reproducibility awareness? 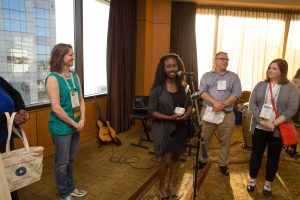 Get out there and speak to folks! It’s essential to have a good sense of community needs so that the initiatives are relevant and engaging. It’s best to develop content that shows how the topics directly apply to your patrons. On a related note, be careful of jargon – it happens in every field but in order to make the most impact it’s helpful to speak the language of those you work with, which comes with time and relationship-building. Be patient with your patrons too, a lot of the work to be done is shifting scientific culture and some of the things we are asking people to adopt require time for them to develop a new skillset. Lastly, I’d recommend trying to lead by example. I think this goes a long way in building relationships and a community around reproducible science!

Working to advance research reproducibility at your institution? Apply for our Librarian Travel Award for your chance to attend the Charleston Conference in November 2017. Deadline for submissions is August 18, 2017.