A lot has changed since those early days. Back then, we still weren’t sure if we were going to be a journal or an online video database and we didn’t officially become a company until February of the following year. Nevertheless, I’m sticking to October 12th 2006 as the official start-date of the JoVE project.

It’s quite apt then, that we’ve just moved to bigger offices. Like so many parents of a five year old, the old place was just getting too small for us and the metaphorical kids needed their own rooms. We moved out of our apartment in Somerville into a nice duplex in Cambridge.

There’s definitely a buzz around here about all of this, with a new office, a new blog and renewed sense of purpose, we’re planning to make the next five years even more exciting than the last. 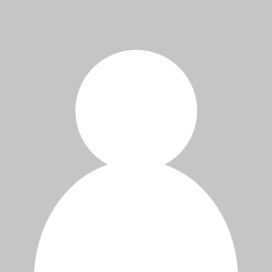