Here, we present a protocol to build a component-level mathematical model for a variable cycle engine.

The variable cycle engines (VCE) that combine the advantages of turbofan and turbojet engines, are widely considered to be the next generation aircraft engines. However, developing VCE requires high costs. Thus, it is essential to build a mathematical model when developing an aircraft engine, which may avoid a large number of real tests and reduce the cost dramatically. Modeling is also crucial in control law development. In this article, based on a graphical simulation environment, a rapid method for modeling a double bypass variable cycle engine using object-oriented modeling technology and modular hierarchical architecture is described. Firstly, the mathematical model of each component is built based on the thermodynamic calculation. Then, a hierarchical engine model is built via the combination of each component mathematical model and the N-R solver module. Finally, the static and dynamic simulations are carried out in the model and the simulation results prove the effectiveness of the modeling method. The VCE model built through this method has the advantages of clear structure and real-time observation.

Modern aircraft demands bring great challenges to the propulsion system, which need more intelligent, more efficient or even more versatile aircraft engines1. Future military propulsion systems also require both higher thrust at high speed and lower specific fuel consumption at low speed1,2,3,4. In order to meet the technical requirements of future flight missions, General Electric (GE) put forward the variable cycle engine (VCE) concept in 19555. A VCE is an aircraft engine that can perform different thermodynamic cycles by changing the geometry size or position of some components6. The Lockheed SR-71 "Blackbird" powered by a J58 turboramjet VCE has held the world record for the fastest air-breathing manned aircraft since 19767. It also proved many potential advantages of supersonic flight. In the past 50 years, GE has improved and invented several other VCEs, including a double bypass VCE8, a controlled pressure ratio engine9 and an adaptive cycle engine10. These studies involved not only the general structure and performance verification, but also the control system of the engine11. These studies have proven that the VCE can work like a high bypass ratio turbofan at subsonic flight and like a low bypass ratio turbofan, even like a turbojet at supersonic flight. Thus, the VCE can realize performance matching under different flight conditions.

When developing a VCE, a large amount of necessary verification works will be carried out. It may cost a large amount of time and outlay if all these works are performed in a physical way12. Computer simulation technology, which has already been adopted in developing a new engine, can not only reduce the cost greatly, but also avoid the potential risks13,14. Based on computer simulation technology, the development cycle of an engine will be reduced to nearly half, and the number of equipment required will be reduced dramatically15. On the other hand, simulation also plays an important role in the analysis of the engine behavior and control law development. For simulating the static design and off-design performance of engines, a program called GENENG16 was developed by the NASA Lewis Research Center in 1972. Then the research center developed DYNGEN17 derived from GENENG, and DYNGEN could simulate the transient performance of a turbojet and the turbofan engines. In 1989, NASA put forward a project, called Numerical Propulsion System Simulation (NPSS), and it encouraged researchers to construct a modular and flexible engine simulation program through the use of object-oriented programming. In 1993, John A. Reed developed the Turbofan Engine Simulation System (TESS) based on the Application Visualization System (AVS) platform through object-oriented programing18.

Meanwhile, rapid modeling based on graphical programming environment is being used gradually in simulation. The Toolbox for the Modeling and Analysis of Thermodynamic Systems (T-MATS) package developed by NASA is based on Matlab/Simulink platform. It is open source and allows users to customize built-in component libraries. T-MATS offers a friendly interface to users and it is convenient to analyze and design the built-in JT9D model19.

In this article, the dynamic model of a type of VCE has been developed here using Simulink software. The modeling object of this protocol is a double bypass VCE. Its schematic layout is shown in Figure 1. The engine can work in both single and double bypass modes. When the Mode Select Valve (MSV) is open, the engine performs better at subsonic conditions with a relatively large bypass ratio. When the Mode Select Valve is closed, the VCE has a small bypass ratio and a better supersonic mission adaptability. To further quantize performance of the engine, a double bypass VCE model is built based on component-level modeling method.

3. Solution of the whole model

In order to prove the validity of the simulation model, several typical performance parameters selected in static and dynamic simulations are compared with the data in Gasturb.

Figure 1: Schematic diagram of overall structure of variable cycle engine.
A VCE contains a fan, a CDFS, a compressor, a burner, a turbine, a mixer, an afterburner and a nozzle. The fan and CDFS are driven by the low-pressure turbine. The compressor is driven by the high-pressure turbine. The numbers in Figure 1 represent the cross section of the engine. The definition of each cross sections is shown in Table 1. Please click here to view a larger version of this figure. 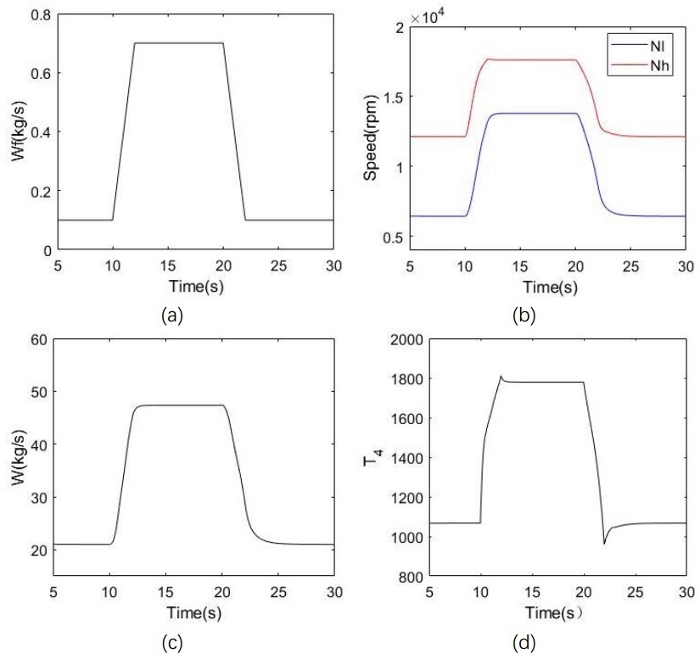 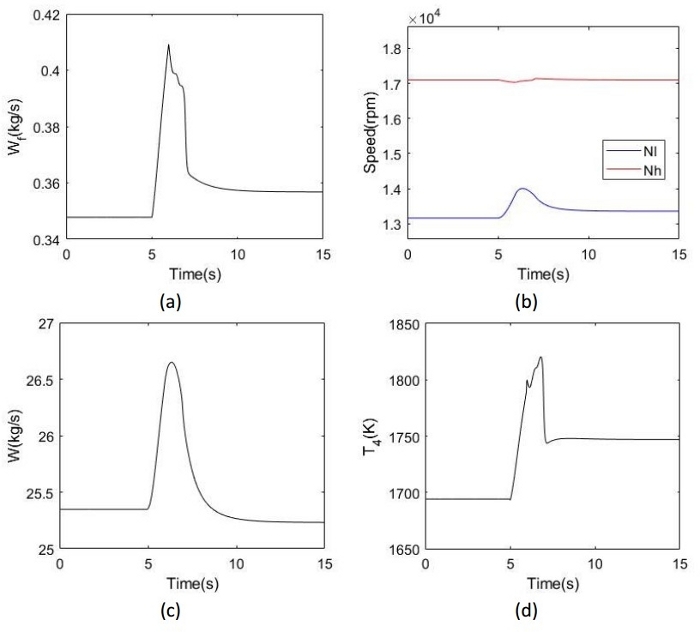 Table 1: Definition of all cross sections. The cross-section definitions of the variable cycle engine adopted in this protocol are shown in Table 1.

Based on a graphical simulation environment, a VCE component-level model can be built rapidly through modular hierarchical architecture and object-oriented modeling technology. It offers a friendly interface to users and it is convenient to analyze and design the model19.

A critical step in the protocol is how to obtain the component maps accurately and use the appropriate algorithm to interpolate. Whether in Gasturb or another existing engine test data, accurate component maps are helpful to build model more accurately.

This research was funded by the Fundamental Research Funds for the Central Universities, grant number [No. NS2018017].