While the three quantum numbers work well for describing electron orbitals, some experiments showed that they were not sufficient to explain all observed results. It was demonstrated in the 1920s that when hydrogen-line spectra are examined at extremely high resolution, some lines are actually not single peaks but, rather, pairs of closely spaced lines. This is the so-called fine structure of the spectrum, and it implies that there are additional small differences in energies of electrons even when they are located in the same orbital. These observations led Samuel Goudsmit and George Uhlenbeck to propose that electrons have a fourth quantum number. They called this the spin quantum number or ms.

Electron spin describes an intrinsic electron "rotation" or "spinning." Each electron acts as a tiny magnet or a tiny rotating object with angular momentum, or as a loop with an electric current, even though this rotation or current cannot be observed in terms of spatial coordinates.

Any electron, regardless of the atomic orbital it is located in, can only have one of those two values of the spin quantum number. The energies of electrons having different spins are different if an external magnetic field is applied. 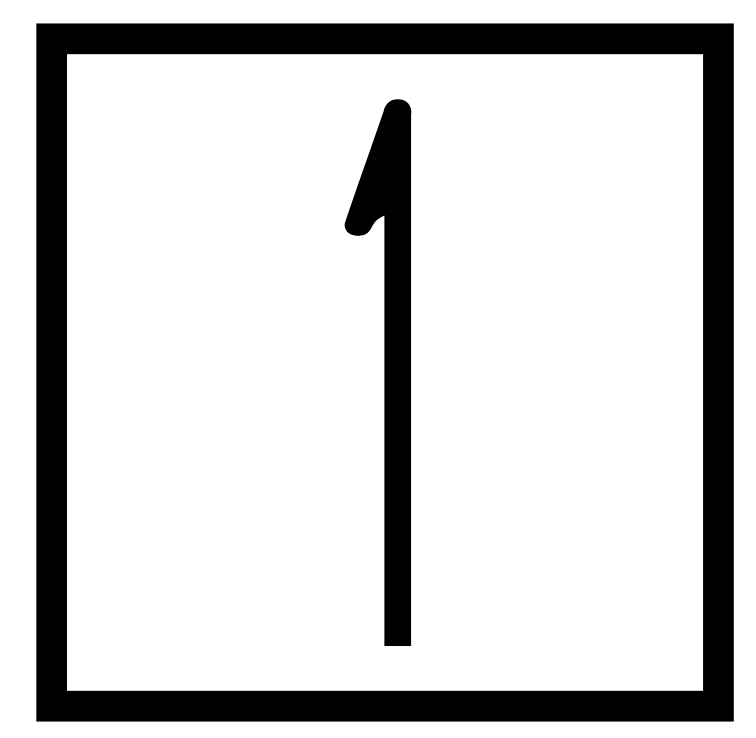 The electron configuration of helium is 1s2. The two electrons have three identical quantum numbers, as they belong to the same shell and subshell. Their spin quantum numbers are different, in accordance with the Pauli exclusion principle. Electrons with opposite spins are called paired if they occupy the same orbital. 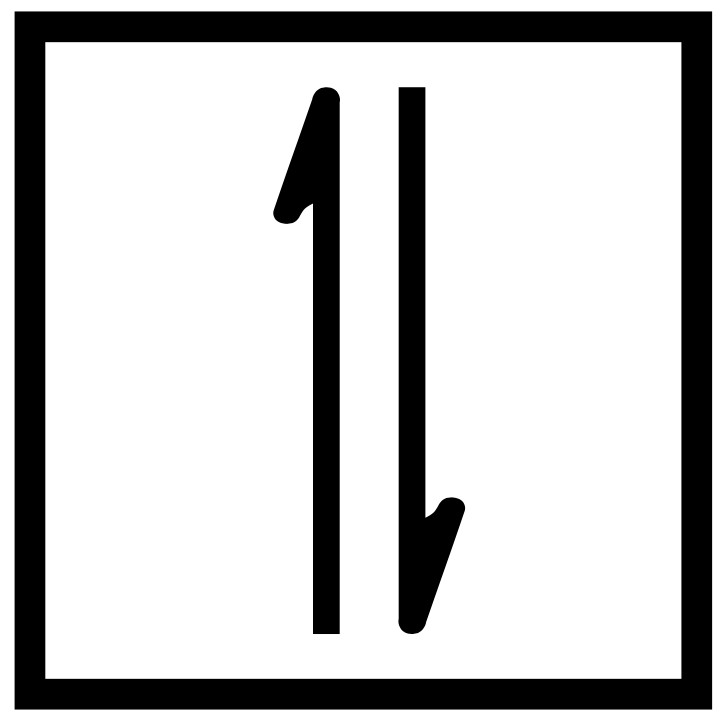 This text is adapted from Openstax, Chemistry 2e, Section 6.3: Development of Quantum Theory.