The avian embryo has been used as a model system for more than a century and has led to fundamental understanding of vertebrate development. One of the strengths of this model system is that the effect of, and interaction among, tissues can be directly assessed in chimeric embryos. We have previously shown that signals from the forebrain contribute to facial morphogenesis by regulating the shape of the expression domain of Sonic hedgehog (SHH) in the Frontonasal Ectodermal Zone (FEZ). In this article, the method of generating the forebrain chimeras and provide illustrations of the outcomes of these experiments is described.

Much contemporary research in developmental biology focuses on the role of genes in shaping embryos. There are good tools to examine developmental mechanisms from a genetic perspective. However, embryos are assembled and undergo morphogenesis in response to tissue interactions. The avian system is a classic tool used to assess the variety of tissue interactions that regulate development for the following reasons: the embryology is well-understood, the embryos are easily accessible, tools for analysis of avian systems are well-developed, and the embryos are inexpensive.

The avian transplantation system has been widely employed for lineage tracing and to assess tissue interactions during development for almost a century1,2,3,4. This system was used to investigate a signaling center, the Frontonasal Ectodermal Zone (FEZ), that regulates morphogenesis of the upper jaw5, and a video was published describing that technique previously6. In addition to quail-chick, other species have also been used to produce chimeras for analysis of tissue interactions. For example, the mouse FEZ was transplanted from wild type7 and mutant mice8, and others have used a duck, quail and chick systems to assess the role of neural crest in patterning the facial skeleton9,10,11,12.

In this work, the role of the forebrain in regulating the pattern of gene expression in the FEZ by transplanting the ventral forebrain reciprocally among quail, duck, and chick embryos was assessed, because a signal from the forebrain is required to induce Sonic hedgehog expression in the FEZ. Forebrain transplants are not unique in the field. These transplants were used to assess development of motility in quail and duck embryos13, although in these experiments tissues that contributed to non-neural derivatives were also transplanted. In other work, auditory circuits in birds have been assessed by forebrain transplantation14, but these transplants contained presumptive neural crest cells, which contribute to facial shape9,10 and participate in regulating SHH expression in the FEZ15. Hence, a system to transplant just the ventral forebrain from one species of bird to another prior to closure of the neural tube was devised to assess the role of the brain in facial shape16 (Figure 1A,B). This method was devoid of neural crest contamination of the graft. In this article, the method is illustrated and the expected results are described, and the challenges faced are discussed.

NOTE: Preparation of reagents and tools and how to open eggs for experimental manipulation has been described6.

Assessment of Chimerism and Transplant Contamination
In order to assess the chimeras, the extent of chimerism and contamination of the graft with other cell types should be addressed. Creating chimeras by transplanting quail tissues into chick embryos allows for this type of analysis. Using the QCPN antibody quail cells can be visualized and distinguished from the host tissues (Figure 1 C,D). In this case, only tissues derived from the ventral forebrain were stained with the antibody indicating the graft was not contaminated with other cell types including neural crest. The extent of chimerism could be estimated from these sections using stereology to either count host and donor cells or by assessing the area occupied by the donor and host tissues.

Assessment of Morphological and Molecular Outcomes
The objective was to assess the impact of the ventral forebrain on facial morphology and SHH expression in the FEZ. Initially, quail tissue was transplanted into duck embryos in order to use QCPN to assess chimerism as described above. However, the faster developing quail brain led to severely deformed chimeras (Figure 2), which precluded this approach in the experiments. Due to this limitation transplanting duck tissues into chicken embryos was used for experimental analysis. While this did not allow assessment of chimerism, the quail chick system was used to do this and confirmed that all of the grafts were comprised only of neural tissue16. The resulting duck-chick chimeras had morphological changes that suggested the brain participated in regulating morphology (Figure 3). The duck side of the transplant appeared to develop slower and appeared more duck-like. A quantitative analysis was used to determine these chimeras were shifted toward duck morphology16. As controls stage matched duck and chick embryos, as well as chick-chick chimeras were used.

Whole mount in situ hybridization was used to assess SHH expression. Similar to morphology, SHH expression on the duck side of the chimera appeared more duck-like (Figure 3). A quantitative analysis18 was also used to show this expression domain was correlated with head shape16. 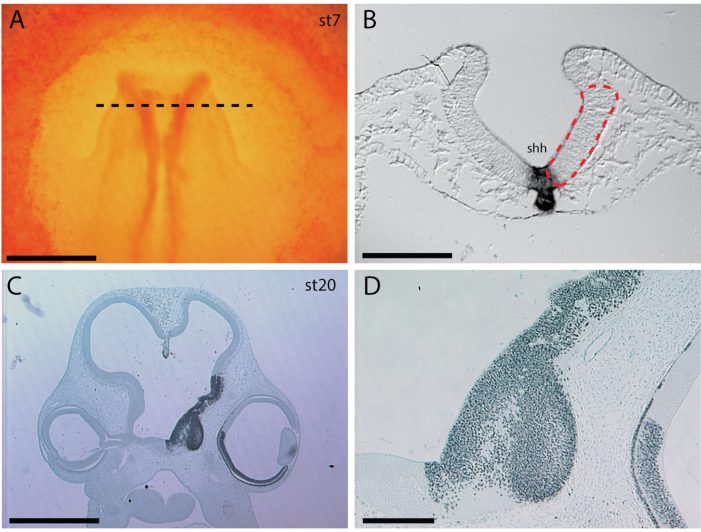 Figure 1. Transplantation and Assessment of Chimerism in Experimental Embryos
(A) Dorsal view of stage 8 chicken embryo stained with neutral red showing the location of the graft and engraftment site. Dotted line is approximate level shown in B. (B) Cross section through a stage 8 chicken embryo after in situ hybridization to show SHH expression. The approximate location of the graft is shown, red dotted box. (C) Immunostaining to detect QCPN in quail-chick chimeras shows the graft is widespread and contributes only to the ventro-lateral neural tube (arrow) and ventral optic cup (arrowhead). (D) Higher magnification in C. Scale bars: A: 500 µm, B: 100 µm, C: 1 mm, D: 200 µm. Please click here to view a larger version of this figure.

Figure 2. Assessing Morphology of Quail-Duck Chimeras.
(A, B) Two examples of quail-duck chimeras at stage 22. These embryos have serious malformations that preclude further analysis. Scale bar: 2 mm Please click here to view a larger version of this figure. 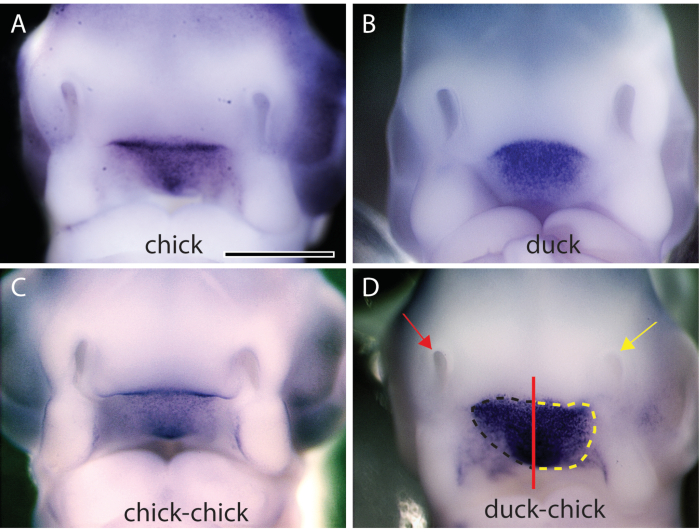 Figure 3. Assessing Duck-Chick Chimeras.
(A) Normal chick and (B) duck embryos at stage 22 after whole mount in situ hybridization to visualize SHH expression. (C) A chick-chick control shows a pattern of SHH and morphology that resembles a normal chick embryo. (D) A duck-chick chimera shows an altered pattern of SHH expression. On the transplanted side SHH expression (yellow dotted line) is more rounded and resembles the duck pattern. The nasal pit is also more rounded on the transplanted side (yellow arrow) compared to the more "slit" like appearance on the host side (red arrow). The red bar indicates the midline and the transplant is on the right side of the image. Scale bar: 1 mm Please click here to view a larger version of this figure.

The method described allows examination of the tissue interactions between the basal forebrain and the adjacent ectoderm. This approach differs from previous forebrain transplant methods, because the donor tissue was restricted to the ventral forebrain. This eliminates transplantation of the neural crest cells, which have been shown to participate in patterning facial morphology9,10. Hence, restricting the graft to the basal forebrain was essential to evaluate the experimental outcomes planned.

In the previous research that employed forebrain transplants13,14 the presence of extra-neural tissue did not interfere with interpretation of the planned outcome measures, because the outcomes were either behavioral, or specifically tested the host and donor environment on overall brain development. This is an important consideration in designing experiments using these embryological approaches and feasibility must be balanced with rigor. For example, the requirement to exclude the presumptive neural crest cells created significant obstacles to overcome. The transplants had to be performed on early neurula stage embryos. At these stages the endoderm is immediately adjacent to the transplant site, and extreme care had to be taken to avoid damaging the endoderm, because this reduces survival. While it is not clear contamination of the graft by endoderm would impact out outcome measures, the goal was to exclusively isolate the effect of the ventral forebrain on facial development. So, for this purpose the extra rigor was warranted.

Consideration needs to be given to the rate of development of the host and donor species. While differences in the rates of these animals have been used to advantage in assessing the role of neural crest cells in patterning the developing facial skeleton19,20, in this case, the faster developing quail neural tissue created extremely malformed embryos when transplanted into the slower developing duck. This meant chimerism and contamination had to be assessed in another set of chimeras created by grafting quail tissue into chick hosts, and while not ideal, this did provide confidence in the grafting technique.

Overall, creating chimeras to assess tissue interactions during development can be a powerful approach to help understand mechanisms of development. Care needs to be given during the planning stages to ensure the results will be as conclusive as possible, and appropriate controls determined that include normal embryos and other chimeras to account for variation due to surgery. In this case, it was very important to employ quantitative analyses, because the changes observed were subtle.

All authors have nothing to disclose.