In this protocol, we describe a micropipette method to directly apply a controlled force to the nucleus in a living cell. This assay allows interrogation of nuclear mechanical properties in the living, adherent cell.

The mechanical properties of the nucleus determine its response to mechanical forces generated in cells. Because the nucleus is molecularly continuous with the cytoskeleton, methods are needed to probe its mechanical behavior in adherent cells. Here, we discuss the direct force probe (DFP) as a tool to apply force directly to the nucleus in a living adherent cell. We attach a narrow micropipette to the nuclear surface with suction. The micropipette is translated away from the nucleus, which causes the nucleus to deform and translate. When the restoring force is equal to the suction force, the nucleus detaches and elastically relaxes. Because the suction pressure is precisely known, the force on the nuclear surface is known. This method has revealed that nano-scale forces are sufficient to deform and translate the nucleus in adherent cells, and identified cytoskeletal elements that enable the nucleus to resist forces. The DFP can be used to dissect the contributions of cellular and nuclear components to nuclear mechanical properties in living cells.

Pathologies such as cancer involve alterations to nuclear shape and structure1,2, which are generally accompanied by a 'softening' of the nucleus3,4. Nuclear resistance to mechanical deformation has been generally characterized by applying a force to isolated nuclei5.

Here, we outline the procedure for using a microinjection system that is commonly available in microscopy facilities to apply a known, nano-scale mechanical force directly to the nucleus in an adherent cell. A femtotip (0.5 µm diameter micropipette tip) is mounted and connected to the microinjection system by a tube. The tip, positioned at a 45° angle relative to the surface of the culture dish, is lowered until adjacent to the nuclear surface. The tube is then disconnected and opened to the atmosphere, which creates a negative suction pressure on the nuclear surface and seals the micropipette tip against the nuclear surface. Through translation of the micropipette tip, the nucleus is deformed and eventually (depending on the magnitude of force applied), detached from the micropipette. This detachment occurs when the restoring (resisting) forces, exerted by the nucleus and cell, equal the suction force applied by the micropipette. Analysis can be performed by measuring the displacement of the nucleus, the length strain (Equation 1), or the area strain (Figure 1A).

NOTE: The direct force probe (DFP) can be used for any adherent cell type. Here, NIH 3T3 mouse fibroblasts are used as the model cell line for this protocol. 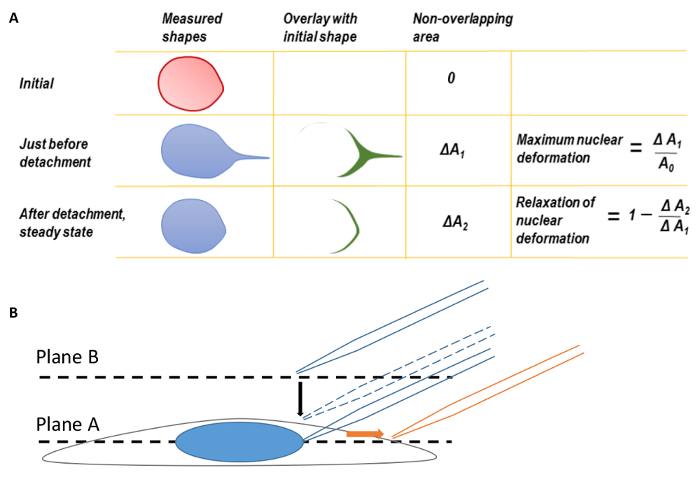 Figure 2A shows the forcing of an NIH 3T3 mouse fibroblast nucleus. As the micropipette tip is translated to the right, the nucleus deforms and eventually detaches from the micropipette tip. The length strain of the nucleus is seen to increase with increasing suction force (Figure 2B). The front edge of the nucleus (micropipette pulling edge) forms a nuclear protrusion and the trailing edge is displaced from its original position. The length of protrusion is much greater than the trailing edge displacement (Figure 2C), suggesting a tight integration between the nucleus and the surrounding cytoplasm. The time scales are short for relaxation of the nuclear front edge (<1 s), and the nuclear back edge (<2 s) (Figure 2D). 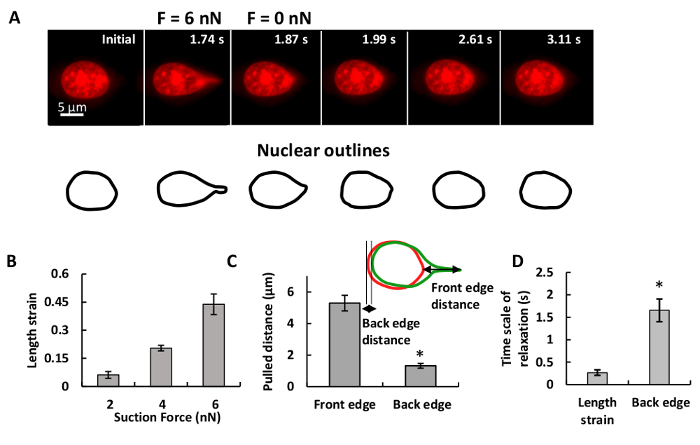 Figure 2. Characterization of the Nuclear Deformation
Deformation and displacement of the nucleus in a living, adherent cell by the DFP. A NIH 3T3 fibroblast nucleus was pulled with 6 nN force. The images show the nuclear shape at the indicated time. Scale bar: 5 µm B. Nuclear deformation was quantified by length strain. The nuclear deformation increased with applied forces. Error bars indicate standard error of the mean (SEM); n>6. C. The displacement at the leading edge is larger than the displacement at the trailing edge. D. The length strain relaxation is much faster than back edge relaxation. *P < 0.05; error bars indicate SEM; n=10. This figure has been modified from Neelam et al.15. Please click here to view a larger version of this figure.

We have used the DFP method to determine how cytoskeletal forces contribute to nuclear resistance to deformation in the cell. While no significant differences in nuclear deformation or translation were found after F-actin (by cytochalasin-D) or microtubule disruption (by nocodazole), reducing vimentin expression through siRNA-based knockdown resulted in significantly greater nuclear translation and deformation (Figure 3). This suggests that vimentin intermediate filaments in fibroblasts are the main cytoskeletal element that help the nucleus resist local force. 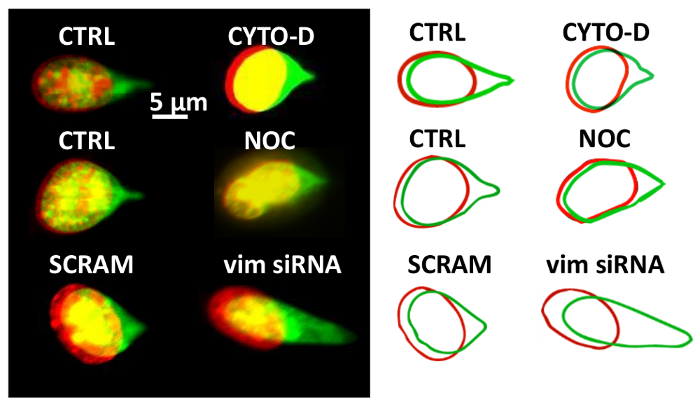 Figure 3. Fluorescent Images of the Nuclear Deformation
DFP was used to determine the contribution of cytoskeletal forces to nuclear deformation. The nucleus was stained with SYTO 59 dye. Fluorescent images show the overlay of the nucleus before (red, pseudo-color) and after (green, pseudo-color) at the indicated condition. CTRL, control cells; CYTO-D, cells treated with cytochalasin-D; NOC, cells treated with nocodazole; SCRAM, cells transfected with scrambled siRNA; vim siRNA, cells transfected with siRNA targeting vimentin. This figure has been modified from Neelam et al.15. Please click here to view a larger version of this figure.

Measuring the mechanical integration of the nucleus with the cytoskeleton is a challenge for most current methods, such as micropipette aspiration16, because they require either isolated nuclei (where the nucleus is decoupled from the cytoskeleton) or nuclei in suspended cells (where extracellular forces, such as traction forces, are absent). Force has been applied to the nucleus by applying biaxial strain to cells adherent to a membrane17,18; however, this technique is limited by the fact that the force on the nucleus is unknown. Atomic force microscopy (AFM) probes have been used to indent the nucleus in intact cells; these offer the advantage that they reveal the mechanical properties of the nucleus while it is integrated with the cytoskeleton. To add to existing in vivo techniques for characterizing the nucleus12,13,14, we have developed a simple and robust method to mechanically probe the nucleus in a living adherent cell while it remains integrated to the surrounding cytoskeleton. A key feature of this technique is that the force on the nucleus is precisely known and controlled.

By applying the DFP, we estimate that nano-newton scale forces are sufficient to deform and translate the nucleus in living, adherent cells. Furthermore, through systematic studies of the contributions of various cytoskeletal elements, we have found that vimentin-based intermediate filaments are the primary component of the cellular cytoskeleton responsible for stiffening the nucleus in the cell15.

It is useful to test for correlations between the extent of nuclear deformation/translation and loading rate. An absence of correlation would imply a primarily elastic resistance. Indeed, this is what we have found to be the case for fibroblast nuclei15. While the force on the nucleus is known, the method does not allow the calculation of parameters like the Young's modulus. We have primarily used it to dissect contributions of cellular structures to the resistance to nuclear deformation and translation in the cell. While we have reported two-dimensional nuclear shapes15,19, it may be useful to quantify the full three-dimensional shape of the nucleus under force.

The suction pressure in the micropipette is known, but it is larger than the actual pressure applied to the nuclear surface due to flow of water through pores10. However, we have shown that the resistance to flow through the nuclear pores is much larger through the micropipette (see supporting information for calculations in Neelam et al.15) for reasonable membrane permeabilities and micropipette dimensions. Therefore, the pressure at the outer membrane surface should be equal to the suction pressure despite the existence of flow.

In conclusion, the DFP allows the user to quantify the mechanical response of the integrated nucleus-cytoskeleton in an adherent cell to a known and controlled force. This method could be used to dissect the contributions of molecular components in the nucleus and in the cytoplasm to the mechanical behavior of the nucleus within the cell.