Skip to content
Trial ends in Request Full Access Tell Your Colleague About Jove
This is a sample clip. If you're new to JoVE sign up and start your free trial today to watch the full video! If your institution has an existing subscription, log in or sign up to access this video.
Medicine
Author Produced
CITE THIS  SHARE

Here, we present a robotic approach to enucleate an insulinoma in the pancreatic head.

Pancreatic parenchyma sparing surgery for insulinomas avoids the risk of endocrine and exocrine insufficiency, and potential high-risk anastomoses associated with pancreatic resection. Robotic surgery may be used as an alternative for open pancreatic enucleation without compromising dexterity and 3D-vision.

We present the case of a 42-year old woman who presented with sweating, tremor and episodes of hypoglycemia. A fasting test confirmed endogenic insulin overproduction. After inconclusive CT- and MRI imaging, endoscopic ultrasonography showed a hypoechoic lesion, which was fully within the pancreatic head. Although consent was obtained for pancreatoduodenectomy, robotic enucleation seemed feasible. After mobilization, intraoperative ultrasonography was used to identify the lesion and its relation with the pancreatic duct. Dissection was performed using a traction suture, hot shears and bipolar diathermia. A sealant patch was applied for hemostasis and a drain placed. The patient developed a grade B pancreatic fistula for which endoscopic sphincterotomy was performed; the surgical drain could be removed in the outpatient clinic after 20 days. Prospective studies should confirm the short- and long-term benefits of robotic enucleation of insulinomas.

Insulinoma is the most prevalent functioning pancreatic neuroendocrine tumor (F-PNET) with an annual incidence of 1-32/100,000 patients1. Pancreas-sparing surgery (i.e., enucleation) is mostly indicated for single lesions as pancreatic resections could be needed in multifocal or more extensive lesions1. General advantages of parenchymal-sparing enucleation over pancreatoduodenectomy or distal pancreatectomy include function preservation (both exocrine and endocrine), less blood loss, shorter operative time, and the absence of high risk anastomoses as required after pancreatoduodenectomy and central pancreatectomy.

A minimally invasive surgical approach aims to shorten the time to functional recovery with comparable oncologic outcomes1,2. Compared to open enucleation, robotic enucleation is associated with a shorter operative time and lower blood loss with a similar risk of postoperative pancreatic fistulas and major postoperative complications3,4. Compared to laparoscopic enucleation, robotic enucleation seems to be associated with less intraoperative blood loss, which could be related to the additional degrees of freedom during dissection that could lead to more accurate dissection5.

Three studies have so far addressed robotic enucleation of pancreatic neoplasms, one of which describes the technique to enucleate an insulinoma in the pediatric setting, the others describe techniques to enucleate benign pancreatic lesions6,7,8. In this study, we present a technique for robotic enucleation of an insulinoma originating from the pancreas. We fully acknowledge that many variations are possible to nearly every step. Accurate identification and meticulous dissection, especially with regards to the main pancreatic duct, are crucial.

This case shown here involves a 42-year old woman who presented with sweating, tremor and episodes of hypoglycemia. A fasting test confirmed endogenic insulin overproduction. CT and MRI were inconclusive; therefore, an endoscopic ultrasound of the pancreatic head was made. Endoscopic ultrasonography showed a non-bulging, hypoechoic lesion, which was fully embedded within the pancreatic head at 1-2 mm distance from the main pancreatic duct. The patient was consented for both a robotic pancreatoduodenectomy procedure and a robotic enucleation. Intraoperatively, the final decision was made to perform an enucleation.

The patient gave written and oral informed consent to use medical data and the operative video for education and scientific purposes. This research was performed in compliance with all institutional, national and international guidelines for human welfare. Written informed consent was obtained from the patient for publication of this manuscript and any accompanying images. 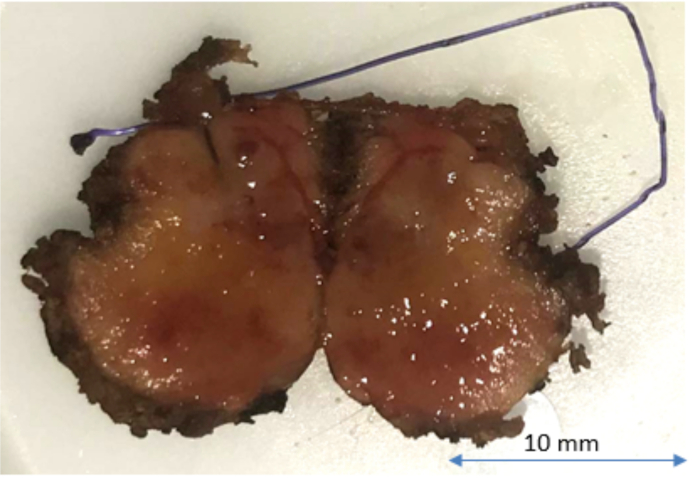 Figure 1: Specimen. Please click here to view a larger version of this figure.

There are six critical steps highlighted here: positioning and robot docking, mobilization, intraoperative ultrasonography, traction suture, dissection, and drain placement. Conversion to laparotomy should be performed in case of uncontrollable intraoperative bleeding or in case the tumor is not adequately located with ultrasound.

A liver retractor is useful to expose the surgical site. Intraoperative ultrasonography plays an important role in enabling a parenchyma-sparing enucleation. Preferably, a (interventional) radiologist should identify the lesion and especially its relationship with the pancreatic duct14. Applying a traction suture through the lesion eases the dissection, especially in a parenchyma-sparing resection.

Besides general complications of surgery, pancreatic fistula should be closely monitored after this procedure15. As shown here, the lesion had a close relationship with the pancreatic duct with only 1-2 mm distance between the insulinoma and the pancreatic duct. Because of this risk, a retro pancreatic drain was positioned and monitored at least during the first postoperative days9.

Limitations of robotic surgery are the availability of the robotic system, the need for specific training, lack of tactile feedback and high costs17. The added degrees of freedom obtained by the robotic system may be useful for enucleation of insulinomas, especially in case of a close proximity to the pancreatic duct, as in this demonstrated case.

Robotic enucleation of insulinomas seems feasible; still, future prospective studies should confirm this suggestion. We believe that the described technique, with adequate ultrasonography guided localization of the lesion, could be a valuable alternative for open enucleation as stated in guidelines1. Further studies are needed to compare short- and long-term outcomes after robotic, open, and laparoscopic enucleation.